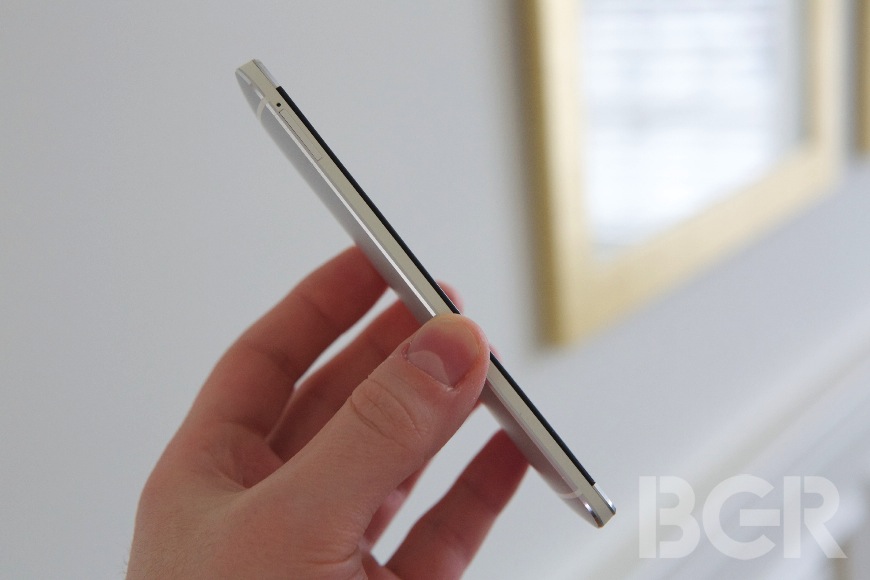 The All New HTC One, or HTC’s 2014 flagship smartphone has appeared in a variety of new leaks over the weekend, with the company also releasing a third teaser video for the handset to build up anticipation. In the third video clip, HTC hints that the new smartphone will have an even better Ultrapixel camera, without actually revealing what’s new about it.

However, the numerous unofficial leaks all show that the 2014 HTC One model will have two cameras on the back, although their functionality is yet to be officially explained, as well as an improved Flash.

Meanwhile, @evleaks provided new image leaks, which seem to reveal that The All New HTC One will have some interesting cases that will be available in a variety of colors and will have some sort of LED holes on the front, which will display the time and apparently the weather. These pictures also show the phone comes with dual rear cameras.

A series of images showing a China Mobile version of the new HTC One have also been published online, via Chinese social network Weibo, revealing among other things, the phone’s size relative to the HTC One Max.

Finally, MobileSyrup has dug up a press image of the HTC One (2014) from Telus, one of the Canadian carriers that are expected to offer the device at launch. Speaking of launch, the phone is apparently going to be released two weeks after its March 25 official announcement, according to what Russian HTCFamily.ru posted on Twitter, with HTC launching the handset in 110 countries around the world. That means the new HTC One may hit stores a few days before the Galaxy S5 is available.

The new HTC One is so far the worst kept secret of the year, considering all the leaks and especially an extensive hands-on video with an HTC One (2014) prototype posted last week on YouTube, that may have gotten the person who had access to the phone in trouble.

All these new HTC One (2014) image leaks, as well as HTC’s new teaser video follow below.