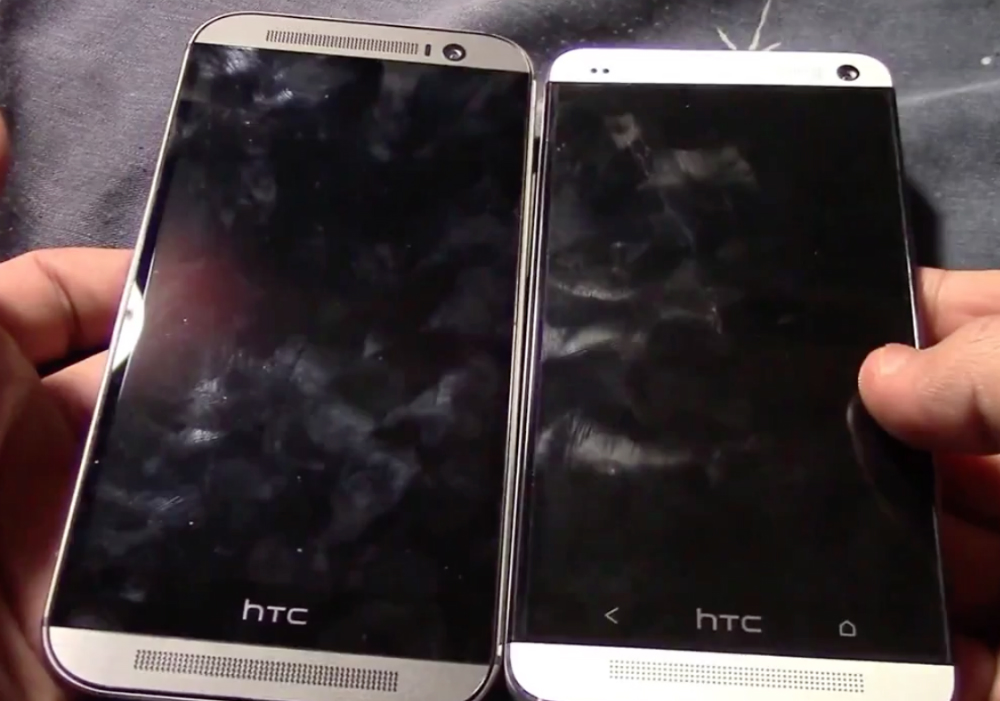 On Monday, a leaked video appeared showing The All New HTC One in all its dual-camera, metal unibody, BoomSound-equipped glory. However, the leaker made a grievous error while showing off HTC’s new flagship phone: He left the International Mobile Station Equipment Identity (IMEI) number and his own on-screen email address exposed long enough for HTC to identify them and now HTC is going after him with guns blazing.

Per Ars Technica, HTC spokesman Jeff Gordon told the leaker on Twitter that “it’s not going to be a good week for you” because “we have the IMEI and all other info.” The leaker, a teenager named Roshan Jamkatel, likely broke a nondisclosure agreement that either he or one of his parents had to sign to get an early copy of The All New HTC One, which means that his family is in legal hot water right now.

Basically, anyone who’s acquired a hot new flagship smartphone and who plans on leaking it in a 12-minute video really ought to do a better job of concealing the IMEI and their own email address before doing so. So while Jamkatel probably won’t ever be leaking any smartphones ever again, his impending plight should serve as a lesson for future would-be leakers.