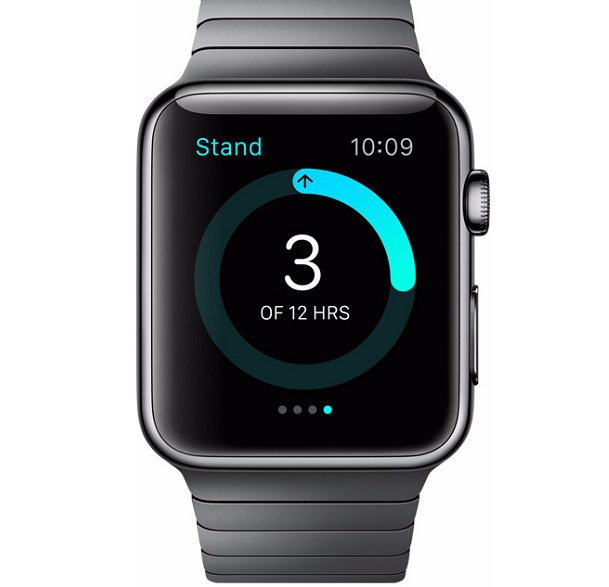 Writing for iMore, Greg Koenig provides a fascinating and thorough look into the build quality of the recently released Apple Watch. As anyone who has ever seen an Apple product unveiling can attest, Apple takes a tremendous amount of pride in the materials it uses and the processes it employs to create its products. Indeed, some of Apple’s innovations extend beyond consumer electronics to include advanced manufacturing techniques as well.

All that said, it shouldn’t come as too much of a surprise that the build quality and durability on the Apple Watch is quite high. Regarding the Apple Watch Sport collection, presumably poised to be the most popular, Koenig writes that Apple opted to go with a 7000 series aluminum alloy, resulting in an extremely hard casing that should make it extremely difficult for users to scratch, dent, or even scuff up even with heavy use.

What’s more, Apple is also employing a number of interesting manufacturing techniques which should serve to differentiate the Apple Watch from other devices made out of similar materials.

The best theory that we’ve developed is that Apple is using a combination of tricks to achieve anodizing superior to the typical processes everyone else employs, combined with post-anodizing processing. Most likely, Apple uses the high currents and chilled baths of Type III anodizing to produce a dense, thin layer. Before sealing, this layer gets stuffed with dyes, optical brighteners, and hardening elements to further enhance the surface properties (hence Space Gray’s almost silver appearance, the bronze undertones of the Space Gray Sport, and the clear silver on the standard Sport).

Whatever Apple is doing, I found myself impressed. I was prepared to write this piece with the conclusion that the Sport watches would be “essentially disposable” in the wear and tear department, but I made a field trip to all 3 Apple Stores in the Portland area. With the Watch Try On tables empty, the employees were happy to show me all 32 Space Gray Sport watches Apple has in the Portland area, and they were all still flawless. It’s important to remember, these watches have been on-duty now for 10 days, being handled by literally hundreds of people. Even without rough handling, I would expect the anodizing to just start showing signs of wear on the edges, but every watch I inspected still had a flawless finish.

For any current or prospective Apple Watch buyers out there, Koenig’s full piece is well worth a read. Suffice it to say, Apple, as its prone to do, has seemingly spared no expense to deliver a product with a best-in-class build quality that should leave end users happy with their purchase.

Recently, we highlighted two videos demonstrating the scratch resistance on the Apple Watch display. As one would expect, the sapphire display that comes with the Watch and Edition collections was able to withstand any type of abrasive material. The Apple Watch Sport, with its Ion-X glass display, was resilient in its own right, but ultimately couldn’t handle some tougher sandpapers.