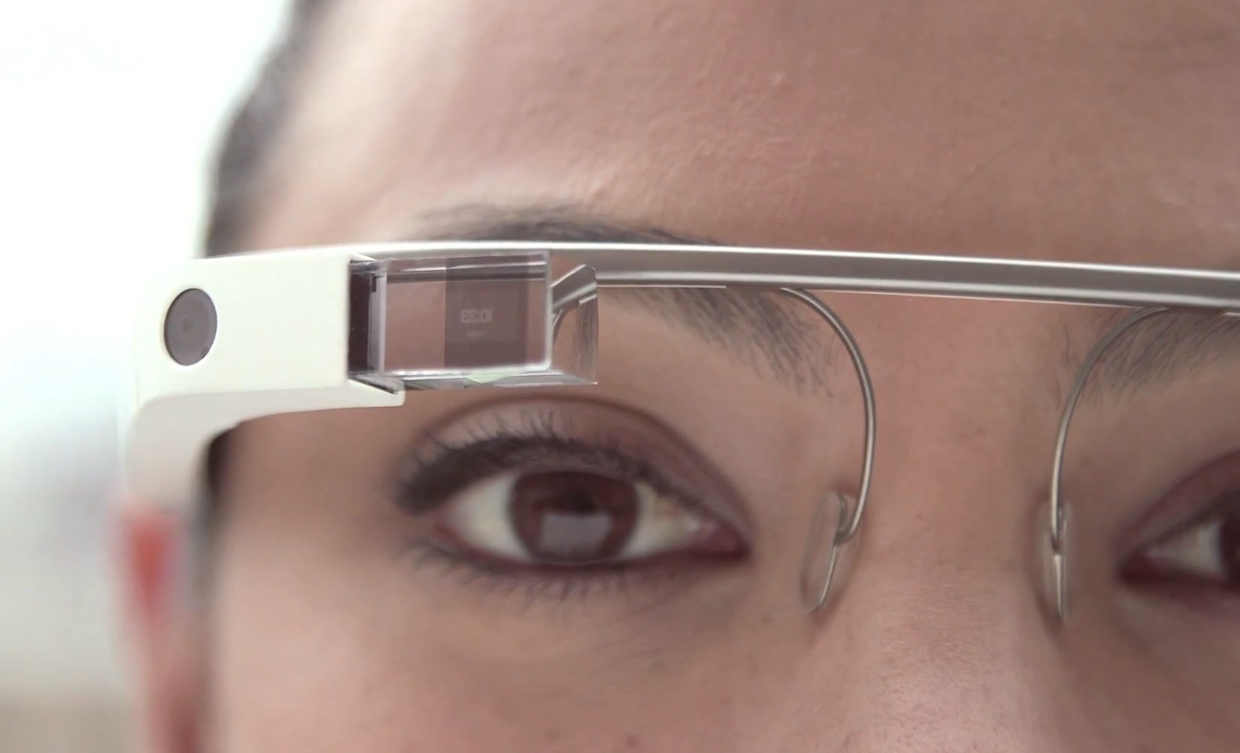 The arrival of Google Glass, along with smartwatches from Apple, Samsung and LG, could help the wearable-computer market swell to become a $6 billion industry by 2016, Bloomberg reported. Companies and independent developers have been quick to adopt these new platforms and are looking to get a head start on the next big app market.

Phil Libin, the chief executive of popular note-taking application Evernote, believes that wearable technology will be similar to the lucrative smartphone market, a niche that will explode into the mainstream within the next two to three years. That is why the company revealed that it has about two dozen engineers working on developing for new technologies such as watches, heart-rate monitors and Google Glass.

Will Stofega, a program director at research firm IDC, agrees with Libin and believes that the market “could grow very quickly, once we have a product that meets the needs of the consumers.”

Research firm IHS previously estimated that adoption of Google Glass-like devices will accelerate more than 250% in 2014, and shipments could reach 6.6 million units per year by 2016.