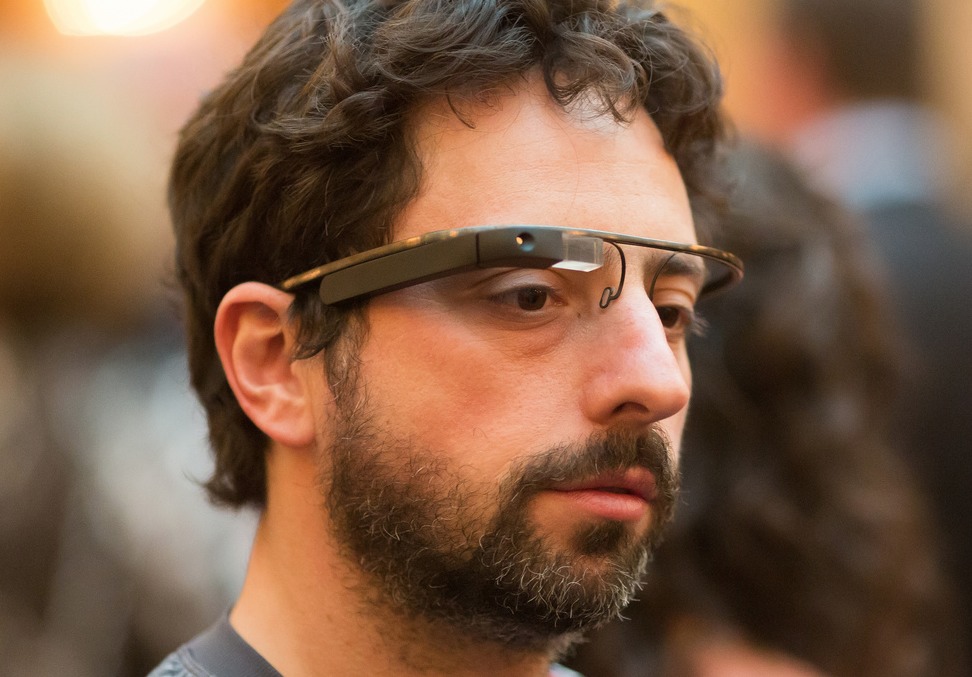 Smart glass devices such as Google Glass could be the next big thing, and now research firm IHS predicts that shipments of smart glasses could reach 9.4 million units between 2012 and 2016. Initial shipments are expected to be around 124,000 units this year as Google Glass becomes available to developers. Adoption is expected to accelerate by 250% in 2014 as Glass becomes available to the general public. Google’s efforts to promote application development and increased competition in the market could result in sales rising to as high as 6.6 million units per year in 2016. The firm warns, however, that shipments could be as low as a million units through 2016 if the public is turned off by the device’s high price. IHS’s press release follows below.

LONDON (April 24, 2013)—Initiated by the arrival of Google Glass and magnified by Google’s efforts to promote application development for the product, the global market for smart glasses could amount to almost 10 million units from 2012 through 2016.

Shipments of smart glasses may rise to as high 6.6 million units in 2016, up from just 50,000 in 2012, for a total of 9.4 million units for the five-year period, according to an upside forecast from IMS Research, now part of IHS Inc. (NYSE: IHS). Growth this year will climb 150 percent to 124,000 shipments, mostly driven by sales to developers, as presented in the high-end outlook in the attached figure. Expansion will really begin to accelerate in 2014 with the initial public availability of Google Glass, as shipment growth powers up to 250 percent, based on the optimistic forecast.

Smart glass products like Google Glass are wearable computers with a head-mounted display.

Google Glass this month began shipping to application developers who registered as early backers and paid the $1,500 price tag. This is expected to spur innovations in applications that should take Glass from early adopters to the mass market. As the developers get to work and Google encourages venture capitalists to back them, shipments will begin to surge to high volumes, according to the upside forecast.

However, the success of Google Glass will depend primarily on the applications developed for it. If developers fail to produce compelling software and uses for the devices, shipments could be significantly lower during the next several years.

“The applications are far more critical than the hardware when it comes to the success of Google Glass,” said Theo Ahadome, senior analyst at IHS. “In fact, the hardware is much less relevant to the growth of Google Glass than for any other personal communications device in recent history. This is because the utility of Google Glass is not readily apparent, so everything will depend on the appeal of the apps. This is why the smart glass market makes sense for a software-oriented organization like Google, despite the company’s limited previous success in developing hardware. Google is betting the house that developers will produce some compelling applications for Glass.”

The glass is half full

According to the optimistic scenario, developers will succeed in producing augmented reality applications for smart glasses that provide the user with information that can be safely and conveniently be integrated into casual use. Such applications typically are known as augmented reality, which involves adding a layer of computer-generated data to real-world people, places and things.

“The true success of Glass will be when it can provide some information to users not apparent when viewing people, places or things,” Ahadome said. “This information may include live updates for travel, location reviews and recommendations, nutritional information and matching personal preferences, and previous encounters to aid decision making. The upside for smart glasses will arise when they become a powerful information platform. In many ways, this is exactly what Google already does via other mediums, and also is why the upside scenario seems more likely.”

Under a more pessimistic scenario, IHS forecasts that only about 1 million smart glasses will be shipped through 2016.

According to this outlook, applications for smart glasses will be limited to some of those already displayed by Google in its Glass marketing. These include scenarios where smart glasses become more of a wearable camera device than a true augmented reality system. In this case, smart glasses will be mainly used for recording sports and other non-casual events, like jumping out of a plane, as demonstrated at the Google I/O developer conference in 2012.

However, Glass will face competition from alternative wearable camera devices already in the market, such as GoPro Hero or Recon MOD Live.

While the wearable camera market was worth more than $200 million in 2012, it is not the multibillion-dollar market that smart glasses can achieve with wider applicability.

“The less frequently consumers interact with any personal communications device, the less valuable it becomes,” Ahadome observed. “If smart glasses become devices that are used only occasionally, rather than all the time, they become less attractive and desirable to consumers.”