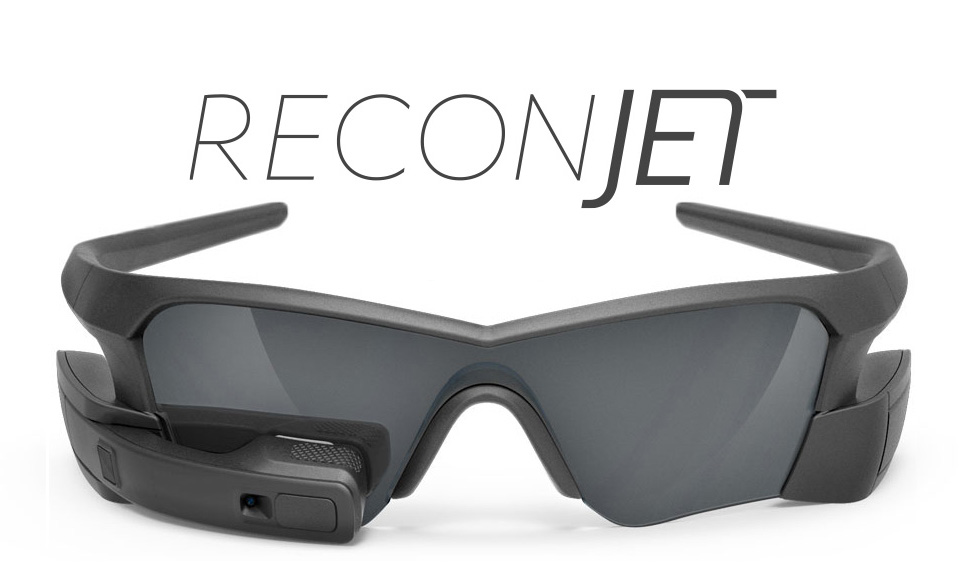 Google Glass isn’t expected to be released until early to mid-2014, however there are other options for those interested in wearable computing. Recon Instruments is now accepting preorders for its Recon Jet sunglasses, a Google Glass-like device intended for sporting enthusiasts. The Jet has similar internal components as Glass, including a 1GHz dual-core ARM Cortex-A9 processor, 1GB of RAM, 8GB of storage and a 720p camera. The device is also equipped with a variety of sensors such as an accelerometer, gyroscope, magnetometer, altimeter, barometer and ambient temperature sensor, and it runs a customized version of Android.

The sensors will be used to deliver real-time information — including distance, speed, duration, heart rate and more, along with caller ID and SMS information from a Bluetooth-connected smartphone — while performing your favorite activities.

The Recon Jet is being offered for less than half of the price of the Explorer Edition of Google Glass. From now until July 21st, the device can be preordered for $499, and then the price will increase to $599 later this month. The Recon Jet will begin shipping in December.