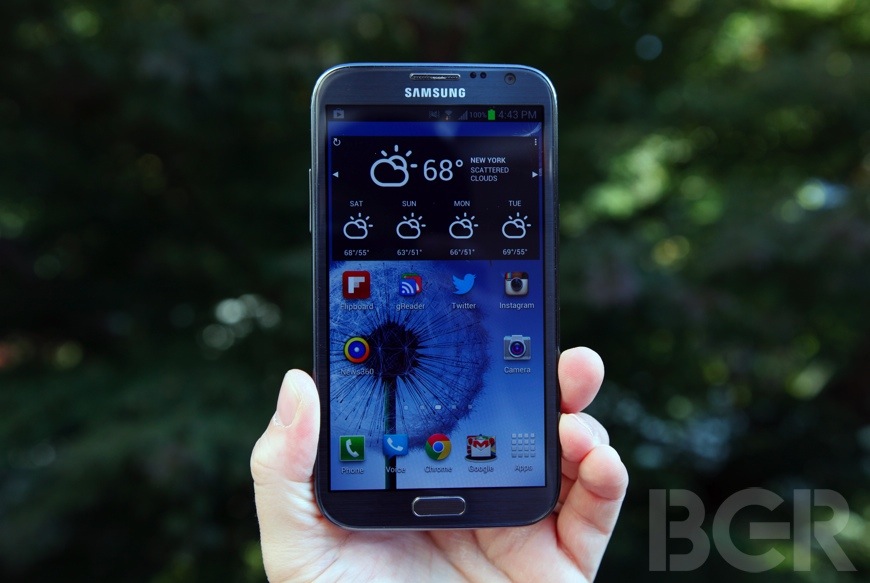 The third generation of the phablet that started it all was expected to launch later this year, of course, but a Samsung executive reportedly just confirmed the device for the first time. Korean language ETNews says it spoke with an unnamed Samsung exec who confirmed the Galaxy Note III will launch later this year. The anonymous official also discussed several exciting new features that might be included on the Note III, such as optical image stabilization and 3x optical zoom. Samsung’s next Note will also reportedly have a slimmer body, which will be appreciated considering the first two Note phablets were certainly on the thicker side. The report doesn’t state when the new Galaxy Note III will be unveiled, but the device is expected to debut at the annual IFA trade show in September.