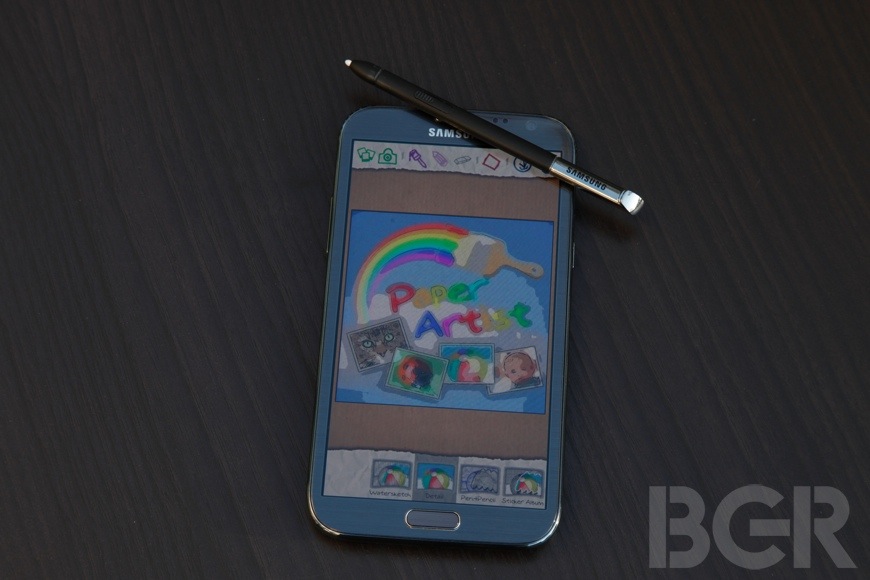 Samsung (005930) isn’t afraid to take chances with its Galaxy Note line of smartphones. The company previously introduced 5.2-inch and 5.5-inch models, and may go even bigger with the upcoming Galaxy Note III. According to a report from The Korea Times, Samsung is said to be working on a smartphone with a 5.9-inch display to compete with similar sized devices from Huawei (002502) and ZTE (0763). The handset will reportedly be equipped with a new eight-core Exynos 5 Octa processor and is expected to be released in the second half of the year. The Korea Times notes that due to supply chain constraints, the Galaxy Note III will not feature flexible display technology. The latest report contradicts earlier rumors that suggested Samsung’s next-generation phablet would sport a 6.3-inch display.