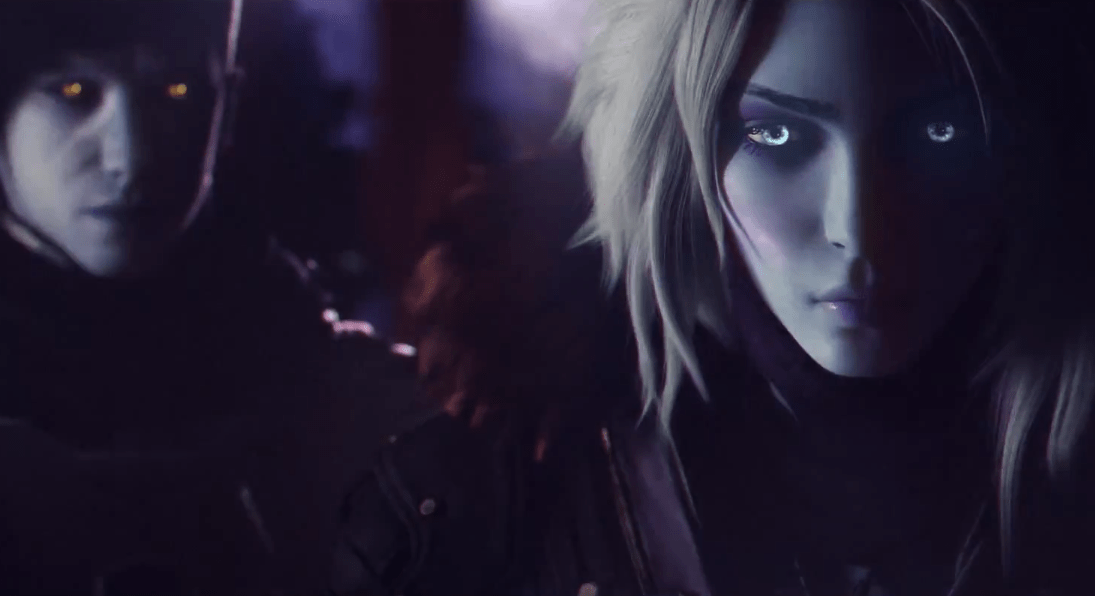 Eight months after Destiny’s debut, the second expansion finally has a release date. On Monday, Bungie published a CG trailer for House of Wolves, the expansion that will send any Guardians still immersed in the worlds of Destiny to The Reef, a location that players have been dying to explore since it first appeared in the campaign.

DON’T MISS: The best reason to buy GTA 5 on PC, even if you already own it on console

This is the official description for House of Wolves, as seen on Destiny’s website:

“Expand your Destiny adventure with a wealth of weapons, armor, and gear to earn in new story missions, three new competitive multiplayer maps, and a new cooperative Strike. Expansion II introduces a new competitive elimination mode in the Crucible and an all-new arena activity – The Prison of Elders. The Reef is open. Join the Awoken and hunt down the Fallen rising against us.”

In the weeks leading up its release, Bungie will reveal additional details about the second expansion. The first dispatch drops on April 22nd. The expansion itself will be available for PS3, PS4, Xbox 360 and Xbox One on May 19th.

Watch the prologue trailer below: