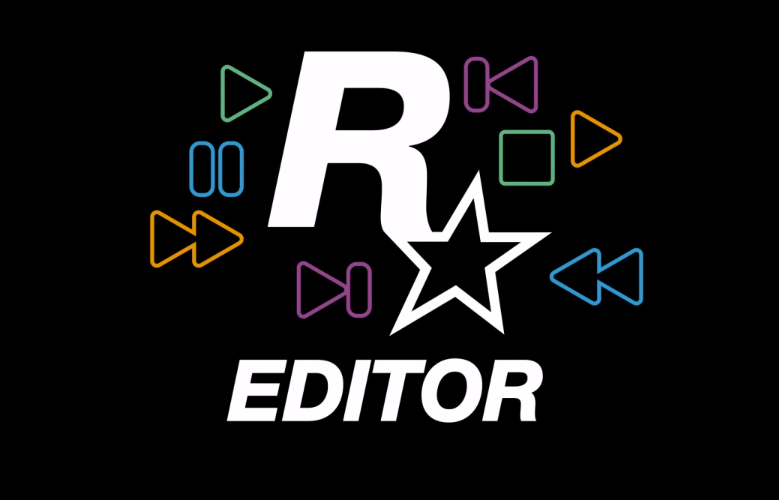 Starting tomorrow, many gamers are going to be faced with a difficult choice. Is it worth paying for Grand Theft Auto 5 on PC, even if you already own it on console? Some of us who upgraded to the PS4 and Xbox One version of the game already own two copies, so why would we buy it a third time this week?

If the stunning visuals and the custom radio station aren’t enough to convince you, maybe the Rockstar Editor will be.

On Monday, Rockstar published a video detailing the Rockstar Editor, a video editor which will be exclusive to the PC version of the game. This tool will allow players to record, edit and share footage from the story and online modes of GTA 5.

You will be able to start recording at any time, but in case you aren’t recording during an insane stunt or a ludicrous death, you can use the action replay feature to capture the moments you missed.

It’s not quite a replacement for Final Cut, but with an editing timeline, the ability to add text and music tracks and multiple camera modes, Rockstar Editor is about as robust as any in-game video editor we’ve ever seen.

There’s even a separate Director Mode, in which “you can stage your own scenes and create custom moments” using a variety of characters from the game.

Rockstar Editor will be available alongside GTA 5 when it launches on PC on April 14th. Watch the video below: