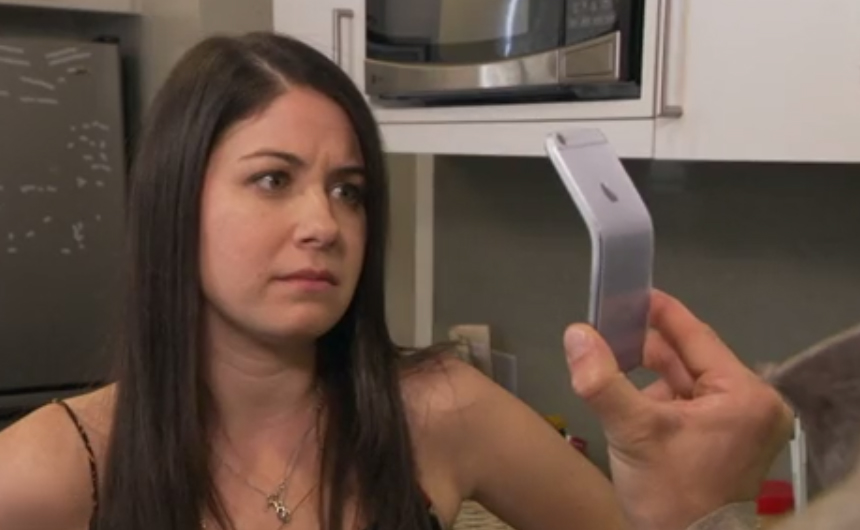 Many have laughed at Apple’s iPhone 6 #Bendgate misfortune, including various rivals that took hits at the iPhone maker on social media while promoting their unbendable handsets in the process. So it’s really no surprise to see Conan O’Brien do his own bit on Apple’s PR problem – after all, this isn’t Conan’s first time making fun of Apple products.

In a short bit about Apple’s unexpected iPhone 6 Plus bending controversy, Conan offered iPhone users a solution that should make the problem go away for anyone experiencing any iPhone bending – we won’t spoil the hilarious clip for you.

This isn’t Conan’s first take at fixing iPhone 6 launch problems, as only a few days ago the comedian came up with his own free U2 album download removal tool.

On a more serious note, Apple has already commented publicly on Bendgate, saying that only nine customers complained so far. Additionally, the company took some members of the press and bloggers on a guided tour of the facility where it tortures iPhone 6 units.