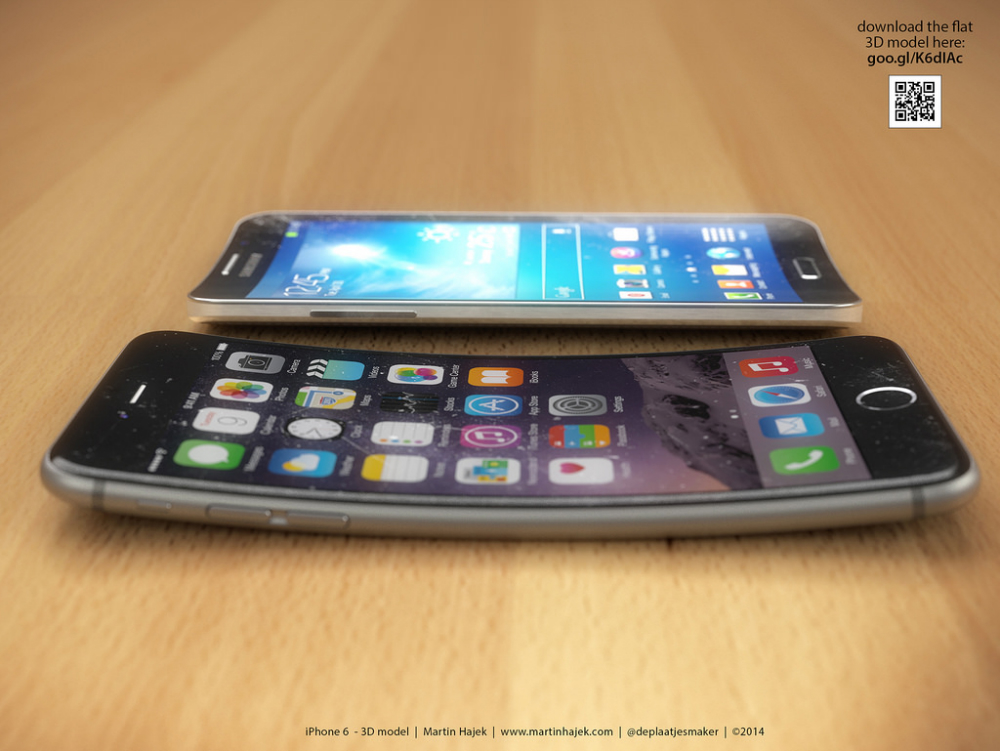 Earlier this week, some iPhone 6 Plus were unpleasantly surprised seeing their iPhone 6 Plus getting bent in pockets. Soon after that, more bending tests followed, revealing that the phablet is more susceptible to such accidents than the smaller iPhone 6, and that competing devices can’t be similarly bent. And when something like #Bendgate happens to a company like Apple, you can be almost certain that plenty of people will make fun of it online, including many of Apple’s competitors.

Speaking of flexible smartphones, LG quickly came up with a response for Apple’s #Bendgate problem. “Our phone doesn’t bend, it flexes… on purpose,” the company wrote on Twitter, publishing a picture of its LG G Flex flexible display smartphone.

KitKat, the chocolate candy that’ll be forever associated to Android in some people’s minds, also took to Twitter to say that “we don’t bend, we break,” posting an image that shows a broken KitKat bar. Heineken meanwhile, told Apple that bending happens to its bottle caps all the time.

HTC also took a hit at Apple on Twitter, promoting its HTC One M8 smartphone. “Designed to withstand the most demanding environments. Like your pockets,” HTC said. The message is very similar to what BlackBerry CEO John Chen said during the Passport’s announcement, that BlackBerry’s latest handset will not bend like Apple’s.

Samsung also joined the fun, but not with a TV commercials as many might have expected. Instead the company chose to promote the Galaxy Note Edge phone on Twitter, with a simple shorter message —“Curved. Not bent.” — though we’re not sure Samsung took the best route with this particular spoof.

Designer Martin Hajek, who created stunning iPhone 6 renders based on the available leaks and rumors weeks ahead the phones were introduced, took things a bit more seriously, imagining what a G Flex-like iPhone 6 Plus with flexible display would actually look like, comparing it with a “really bent phone, the Samsung Galaxy Round.”

Images showing Apple’s spoofed site, Hajek’s bent iPhone 6 renders and other funny #Bendgate pictures — such as GadgetLove‘s iPhone 6 Plus +1 week graphic— follow below. For even more fun, you can always check the #Bendgate hashtag on Twitter. 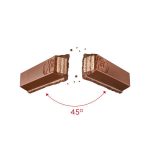