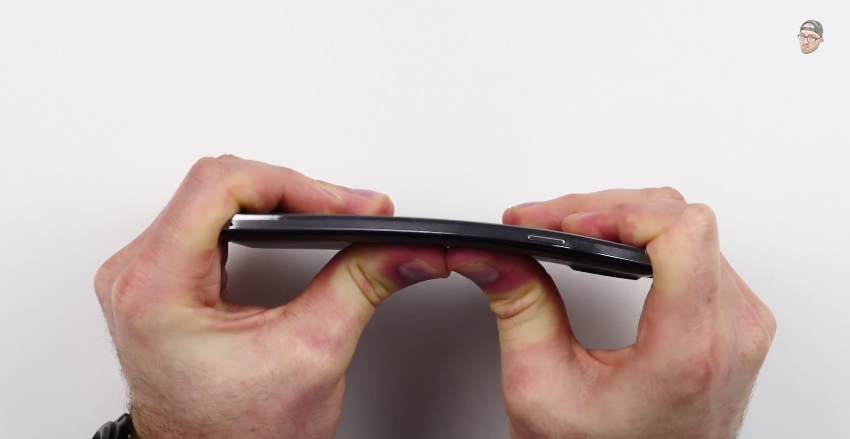 FROM EARLIER: ‘Bend but don’t break’ is a weak defense for the iPhone 6 Plus

Unbox Therapy also tried to fix the bent iPhone 6 Plus unit by bending it the other way, but the screen apparently cracked.

“Should not we be amazed that his phone didn’t snap in half under this pressure? That the glass didn’t fracture? Under pressure like this, bending but not breaking seems like an extraordinary feature,” Apple enthusiast John Gruber wrote on his blog about the iPhone 6 Plus Bendgate situation.

And the answer is, yes we should. Both the iPhone 6 Plus and the Galaxy Note 3 didn’t snap in half under pressure, their glass didn’t fracture either – well, at least not at first – and both kept functioning after that. “Bending but not breaking” seems like an “extraordinary feature” the Galaxy Note 3 also comes equipped with.