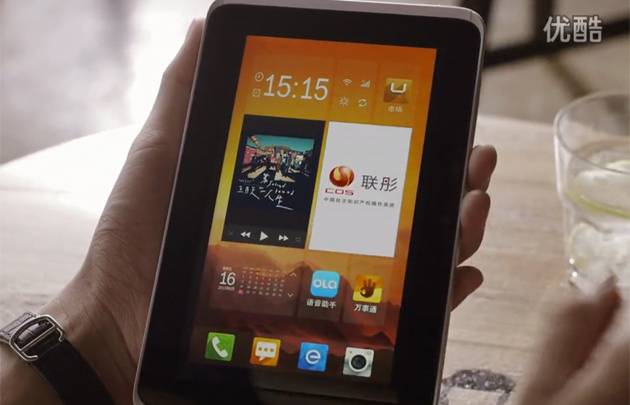 Unhappy with the dominance of foreign mobile and desktop operating systems in its country, the Chinese government it backing a China Operating System (COS) that is supposed to take on Google, Apple and Microsoft in the region. Shanghai Laintong is the company developing COS in partnership with the Institute of Software at the Chinese Academy of Sciences (ISCAS), Engadget reports. Interestingly, it’s HTC that’s actually providing hardware for the COS platform, at least for now.

As for the operating system itself, COS is based on Linux and it’s said to be developed “entirely independently,” as China wants it to be a viable alternative to what’s available from foreign companies. During the COS launch, the ISCAS head criticized iOS for being a closed system, Android for its fragmentation problem, and Android and Windows for their poor security.

Engadget says that COS looks pretty much like Android so far, even though it should be available on a variety of devices including smartphones, tablets, PCs and set-top boxes. The software was demoed on HTC One and Butterfly S versions, which looked like “they were still carrying Sense 5.”

Meanwhile, Apple is getting ready to launch its 2013 iPhones with China Mobile, the largest carrier in the world, while Android is the dominant mobile platform in China, with many local OEMs selling very affordable Android-based smartphones and tablets in the region.

A COS demo video showing Engadget’s hands-on experience with the new OS, as well as a promotional video for it follow below.