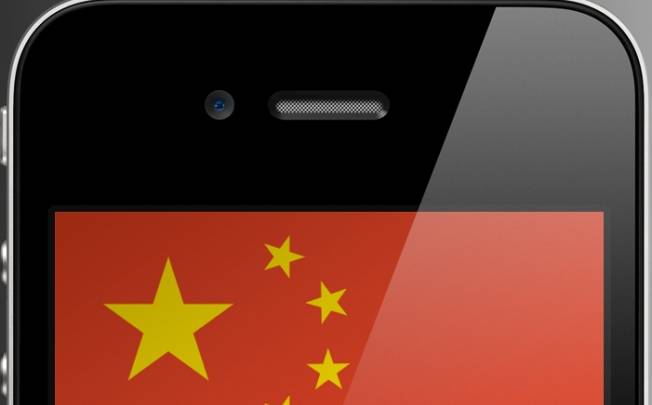 The China Mobile iPhone deal is already turning up to be a gold mine for Apple, which expects record handset sales in the region for its first quarter in fiscal year 2014. Apple CEO Tim Cook told reporters in China that he is “incredibly optimistic” about the cooperation with the largest carrier in the world, as Apple’s China Mobile deal won’t be limited merely to smartphones, The Wall Street Journal reports.

“We’ve gotten to know each other…today is a beginning, and I think there are lots more things our companies can do together in the future,” Cook said. “As of this weekend we will be selling iPhones in more than 3,000 additional locations. China Mobile already has a reach to many cities that Apple does not have a reach to.”

China Mobile Chairman Xi Guohua revealed that “millions” of iPhones have already been ordered by subscribers, suggesting there’s strong demand for the company’s latest models in the region. The carrier, which has over 760 million subscribers, already had a significant iPhone user base, even though it never sold any of the previous iPhone models. A previous report said that Foxconn shipped 1.4 million iPhone units to China Mobile, ahead of the iPhone launch set for Friday.

Even though the new iPhones are relatively expensive in the region – unlocked iPhone 5s and iPhone 5c pricing starts at 5,288 yuan ($874) and 4,488 yuan ($742), respectively – analysts expect China Mobile, which has over 760 million subscribers, to sell anywhere from 15 million to 39 million iPhones for Apple in 2014. The carrier is also expected to “spend generously on marketing and handset subsidies to sell the iPhones,” The Journal says.