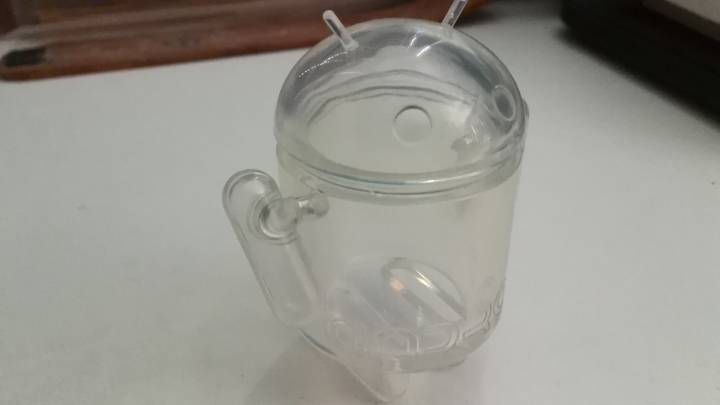 There’s no question that Android is far and away the No. 1 mobile operating system in China but that might not be as good for Google as you might think. The reason is that so many ultra-cheap Chinese Android vendors are cranking out handsets that simply use Android as a base platform but that may not use any of the revenue-generating apps and services that Google relies on. Case in point: Enders Analysis analyst Benedict Evans has posted a chart on his Twitter account that uses data from the Umeng Analytics Platform to show that Chinese Android users only used Google Play for downloading 5.6% of all mobile apps on their devices. The vast majority of Android apps downloaded in China — a full 72.6%, Umeng found — are from third-party app stores.