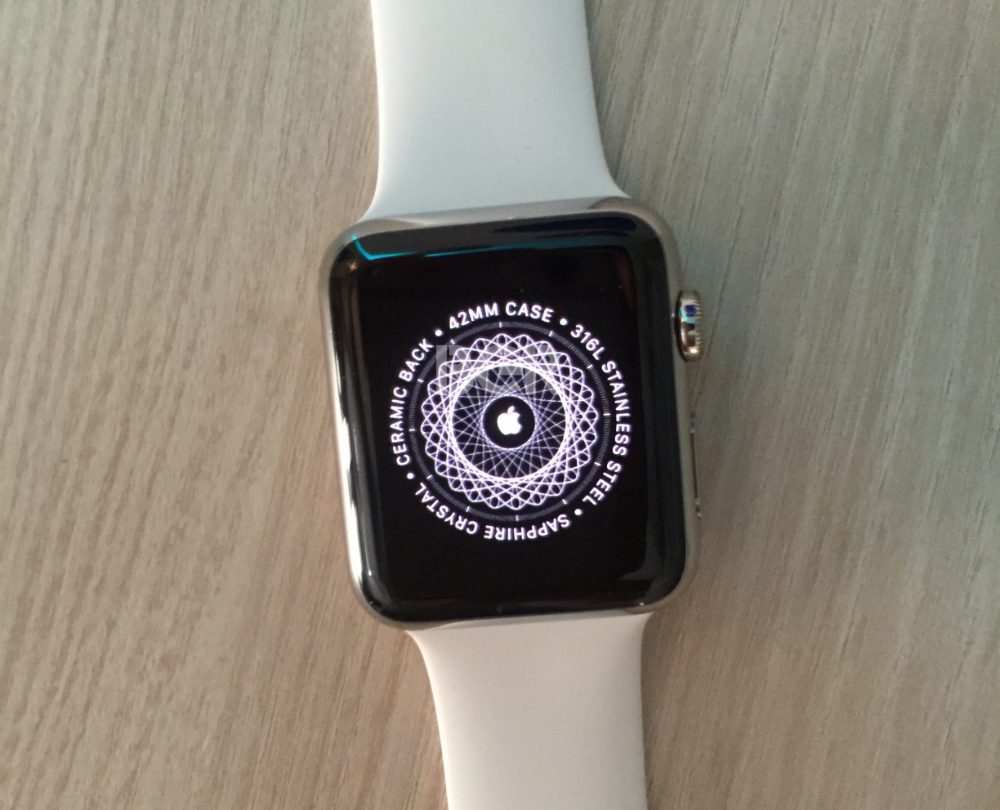 Apple on late April launched its first smartwatch ever, but not all buyers looking to score one on April 24th were able to do it. From the looks of it, buying an Apple Watch from Apple.com will not be an easy task in the near future either, at least unless you’re willing to wait quite a while for your chosen model to be shipped. As Redmond Pie noticed, all 42mm Apple Watch Sport and Apple Watch models now have July shipping estimates when ordered from Apple’s U.S. and international online stores.

DON’T MISS: LG really, really wants you to know why the G4 is better than an iPhone

Soon after Watch preorders started on April 10th, it became clear that Apple was dealing with some sort of Watch related stock problems, as ship dates estimates quickly slip to May and then June, with some models being sold out within minutes. Then, it became increasingly clear that Apple won’t have any Watch stock in retail stores, with only a handful of fashion location around the world having the device on hand on April 24th.

Various reports showed that the 42mm Watch models are the most popular with buyers.

Apple further explained its online-only launch strategy in April revealing that in-store purchases will not be available for the entire month of May. Furthermore, a report last week revealed the company has apparently encountered some major issues with a critical Apple Watch componen, the taptic engine responsible for tactile feedback, which further hindered its launch plans.

However, even though Apple managed to ship more Apple Watch units during the launch weekend than initially expected, and even though many buyers will receive their Watch delivery sooner than expected, it looks like Apple is far from catching up with demand.

The company is yet to publicly acknowledge any manufacturing issues with the device that might further delay shipments, and Apple has not announced a second wave of Apple Watch launches yet.

Customers not willing to wait until July to get their Watch delivery can always purchase one from online resellers, though prices will be significantly marked up.

Meanwhile, those buyers happy with the smaller 38mm model might be luckier, though their chosen model might also only ship at some point in June.