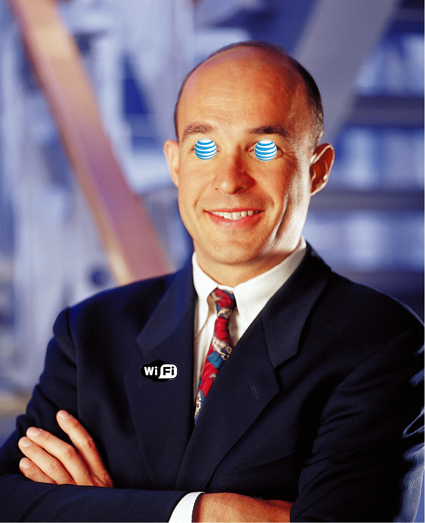 Our beloved “Papa Bear” BlackBerry…it’s great to finally see you, but there’s one problem — we thought you’d have GPS and WiFi — what do you mean, no? Well, here’s the deal BlackBerry fiends. According to one of our very friendly RIM informants, the BlackBerry 83xx (Papa Bear) is in fact the BlackBerry 8310 and will just have GPS. As it turns out, there simply wasn’t enough space to fit both in the current case design, and frankly who could blame them. The BlackBerry Curve is the smallest full QWERTY BlackBerry, and a staff favorite here at BGR. We are sooo not done, though! Who’d have thunk that AT&T would get first dibs on the BlackBerry Pearl 2 (Comet)? Release date is still looking like the 1st of second week in September, and AT&T should be the lead carrier. They’ve got like 8 different colors for it! We also heard T-Mobile will be getting new Pearl colors too. I don’t care if you’re in a meeting at a Fortune 500 company, or taking care of Diddy’s electronic assistant search, put them ‘Berrys down and yell “We love you BGR BlackBerry informant!” as loud as you can. Feel better? We do too.