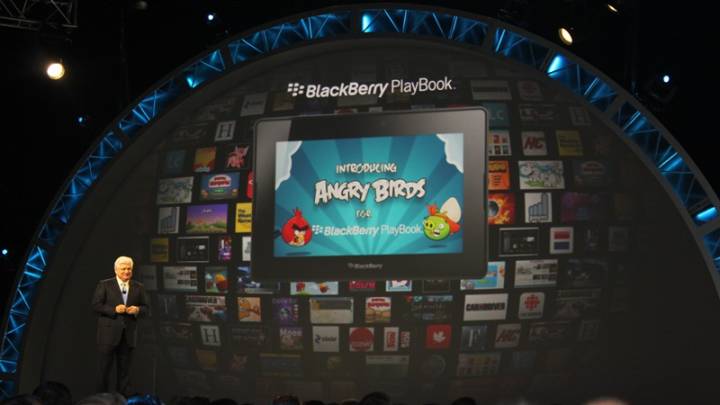 BlackBerry, a.k.a., the Company Formerly Known as RIM, made good with its first two BlackBerry 10 smartphones on Wednesday. While the new devices are far from perfect, they will at the very least make long-suffering BlackBerry fans very happy and should provide a needed boost to a company in desperate need of growth. That said, BlackBerry still has a major problem that it will have to fix if it ever hopes to lure Android and iOS users away from their devices — it needs to improve the quality of apps that are available on its platform.

BlackBerry has done its best to spin its app situation as a positive, touting the roughly 70,000 apps that will be available for BlackBerry 10 at its launch. This number sounds impressive until you realize that the vast majority of these apps are ported from Android or from the BlackBerry Playbook. Even worse for the company, earlier reviews have indicated that many of these apps don’t at all function well, especially since a good portion of them were ported over from Android 2.3 Gingerbread or earlier.

This is obviously not a sustainable situation for BlackBerry in the long term, and to the company’s credit it did announce some very important apps that are being developed directly for the BlackBerry 10 platform, including Skype, WhatsApp and the Angry Birds franchise. But there is a glaring absence that should give pause to anyone feeling optimistic about the platform’s ability to attract top developers in the future: Instagram.

Yes, Instagram is just one app, but it’s also one of the most popular in the world and it’s owned by Facebook (FB), the social networking giant that BlackBerry supposedly has a close partnership with. If BlackBerry can’t convince one of its close partners to develop an app that’s ready in time for its big platform launch, then it really calls into question how much clout the company will have with smaller developers that may not have the resources to build for more than two platforms.

And BlackBerry’s ability to attract the smaller developers is crucial to its future success because we’ve all seen mobile apps that come out of nowhere on iOS and Android and suddenly take the world by storm. If BlackBerry is constantly rushing around trying to get upstart app developers to make native BlackBerry 10 apps months after those developers have hit it big on other platforms, it will put the company at a perpetual disadvantage. This is a problem that BlackBerry desperately needs to fix by the time its next smartphones roll out.