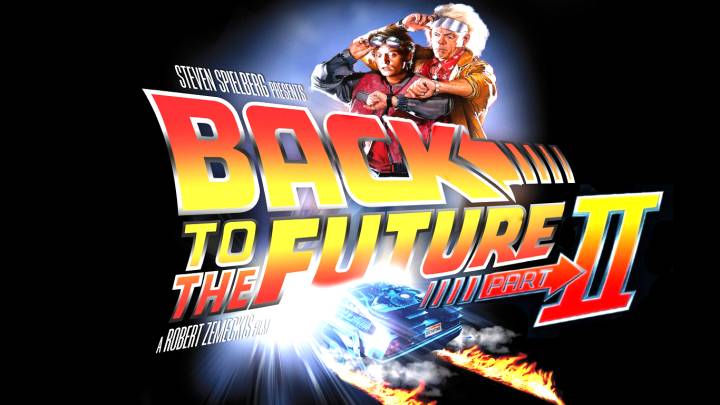 It’s 2015 and the world looks nothing like what we saw in Back to the Future II. As should be obvious to anyone who’s ever seen the movie, we don’t have access to flying cars or self-tying shoes just yet. And although at least one company has developed a working hoverboard model, we probably shouldn’t expect them to be a common household item by the end of the year.

Newsweek has asked several futurists to look at the movie and see what it got right and wrong in its predictions of the future. The most interesting things the film got wrong, however, aren’t the far-out technologies that don’t yet exist. Rather, it’s much more interesting to see the outdated technology that the film thought would still be relevant in 2015.

For example, futurist Glen Hiemstra notices that the movie still had fax machines as important pieces of office technology and never anticipated the rise of email.

“So if you remember when Marty’s getting fired, there’s a fax coming in,” he says. “And they refer to fax machines several times. Some time in the first 30 minutes, Marty and Doc walk past a U.S. postal service mailbox out on the street. It has a big computer terminal and a big sign that says ‘Fax here.’ Faxes are still around but they aren’t in any way dominant.”

Check out Newsweek’s full talk with futurists about Back to the Future II at the source link below.