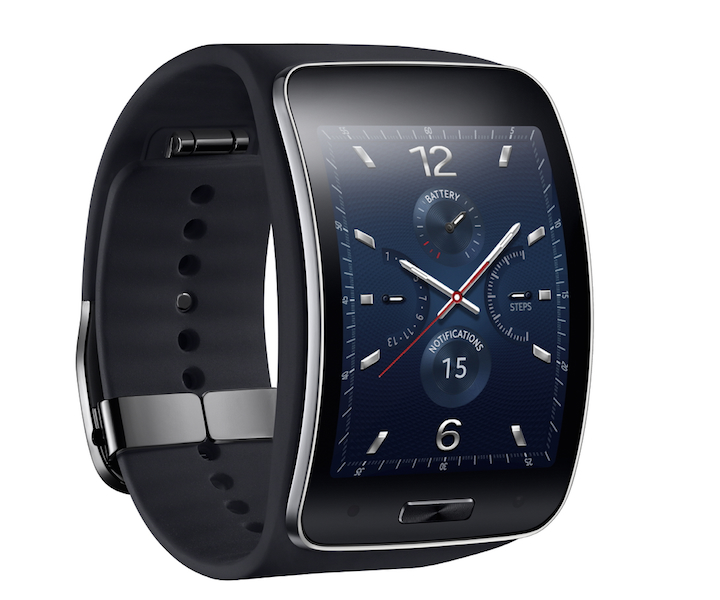 Blink and you’d miss it, but it looks like Samsung may have just confirmed what we sort of knew: Namely, that it hasn’t figured out yet how to make a smartwatch consumers want to buy. In a meeting with Korean reporters on Monday, Samsung execs including JK Shin and Youghee Lee responded to various questions related to the Galaxy S6 line while trying to also deflect iPhone 6 copycat claims in the process. Reporters also asked why Samsung did not unveil a new wearable, as it has done frequently in recent events

FROM EARLIER: Samsung insists that its Galaxy S6 doesn’t look like an iPhone clone in real life

“There was expectation of a wearable unveiled alongside the S6 and S6 Edge. It seems a smartwatch is missing and LG and Huawei are pushing them. When will we see a new product?,” reporters asked, according to CNET.

Samsung was rumored before the show to launch a worthy Apple Watch rival. A new rumored Gear model — dubbed Orbis — was supposed to sport a circular design and feature a new interaction method that would have put it on par with the Apple Watch.

But the company released no such device at MWC 2015, nor did it announce any plans for one.

“Samsung put [wearables] aside for MWC because in the past there was too much talk around them,” Shin replied. “So we wanted to focus on the S6 and S6 Edge, and launch a wearable when we are ready. I hope [our competitors] tried hard and launched good products. Preparations for a Galaxy-branded wearable is going well, but the launch date is a secret.”

The message here seems to be that Samsung is still not ready to deliver a great smartwatch that could compete against some of the best Android Wear gadgets revealed ahead of the show, not to mention going after the Apple Watch. Samsung apparently can’t come out of its smartwatch design dark ages with a winning concept that people would be amazed with, as was the case with the Moto 360 last year or the LG Watch Urbane and Huawei Watch more recently.

This strategy of flooding the market with a plethora of models, which worked very well with Galaxy smartphones in the past, might work even better with smartwatches since they’re the types of devices that people might be interested in customizing even more than smartphones.

But clearly, Samsung has been firing shots in the dark hoping that something would stick before the Apple Watch and other rivals got any traction. Unfortunately, all of Samsung’s six bullets were blanks so far and the company is now left without a well-built, good-looking smartwatch to fight off rivals.

The good news is that the smartwatch wars have just begun, and while Apple Watch might be the first real winner in terms of sales, there will be plenty of room for everyone to evolve.