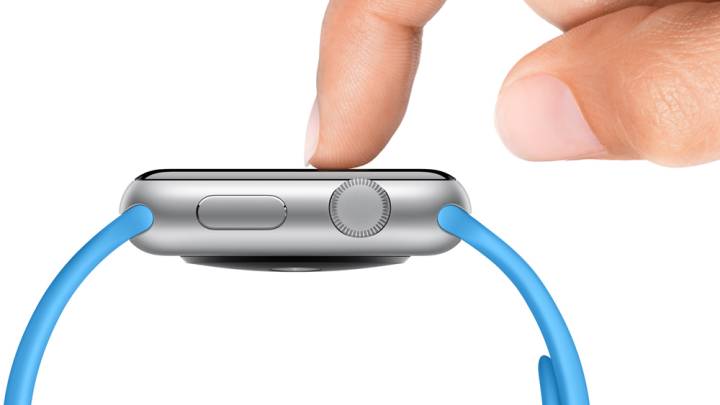 You’d think that by now, Samsung has had time to decide on various smartwatch-related matters including design, software features and user interface. The company has already released a variety of such devices, running all sorts of operating systems and offering different takes on this category. But basically, Samsung has been taking shots in the dark with its smartwatches, hoping something will stick with consumers before Apple launches its highly anticipated Apple Watch.

That hasn’t happened though, and the company is reportedly working on a brand new smartwatch, a Moto 360-like round gadget that’ll feature some highly complex interaction methods that have not been seen on any of Samsung’s watches so far.

FROM EARLIER: Samsung’s not done trying to create the perfect Apple Watch rival

Apple’s Watch will take some time to adjust to as well, as the device proposes a variety of new gestures that iPhone and iPad users aren’t yet accustomed to. But so will the Orbis, Samsung’s round watch, according to new details uncovered by SamMobile.

The Orbis will pack a special a rotating bezel ring on top of the screen, and a crown-shaped power button, each one having different functions. On top of that, the device will also have a touchscreen display that will respond to typical taps and swipes.

Rotating the ring doesn’t stop there though. Moving the ring to the right will reject an incoming phone call, while moving it to the left will let users respond with a message.

This type of behavior changes completely once in a different app. For example, a swipe down on the screen brings up a drop-down menu for settings, while a swipe up activates a recent apps menu like on the Gear S. Here’s where the ring comes in. A slow rotation to the right will show one app at a time, while fast rotation will display three apps.

The same type of ring turns are available for controlling music, alarms, setting up the time, finding a lost device, checking the weather, and likely interacting with other apps, too.

On top of that, the crown button will also have assigned features, such as closing menus, ending calls, and more — the detailed report from SamMobile is available at the source link, but good luck understanding it all.