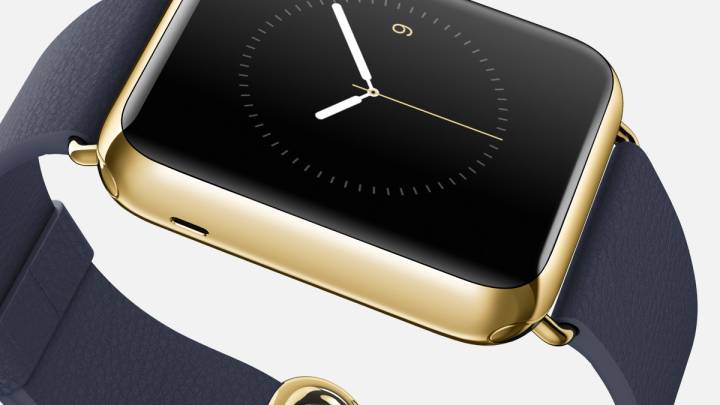 Apple on Monday announced details for its brand new product, the Apple Watch, a device that’s expected to become another big success for the company. Even though Apple might have a tough time convincing users they actually need to strap a tiny screen on their wrists, something other smartwatch makers are struggling with as well, a new study suggests the iPhone maker will be far more successful than rivals.

FROM EARLIER: Here’s how Apple Pay will work on the Apple Watch

An Adobe poll asking 1,000 Americans who own either a smartphone or tablet whether they’ll buy an Apple Watch found that 27% of respondents said they are very likely to buy a wearable devices, with 67% of these saying they are likely or very likely to go for the Apple Watch.

Gaffney further added that over the next six to 18 months, 10% to 12% of Apple users will likely buy an Apple Watch. Forbes points out that, assuming some 500 million iOS devices would still be in use of the 800 million Apple said it sold as of last June, that would mean Apple could sell 50 million Watches in the first 18 months.

Meanwhile, Digitimes reports that sources familiar with the Apple Watch supply chain have revealed that watch shipments will reach 4.8 million units in the first quarter and up to nine million in the second quarter, with Quanta Computer being the sole manufacturer of the device.