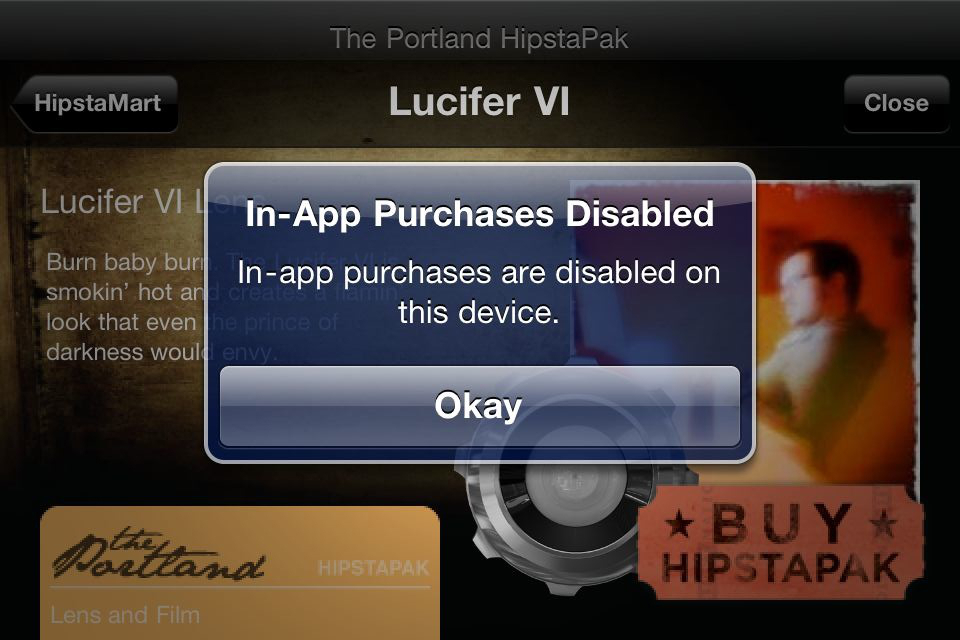 The European Commission’s request for Apple and Google to take additional steps that further protect smartphone and tablet users from unexpected in-app purchases coming from their children. Now, Google said that starting in late September, free games in the Play Store that come with in-app purchases won’t be labeled as free anymore, Engadget reports.Google also said it will take additional measures to prevent children from buying in-game items, and will implement measures to monitor any breaches of EU law.

The EU told Apple and Google that it wants stores to stop misleading consumers about free games, stop “directly exhorting” kids with in-app content, inform customers about payment arrangements and force game-makers to offer users contact information. While the EU said Google addressed its concerns related to in-app purchase practices, Apple has failed to offer a similar approach, or a timetable to address them.

Apple has already settled an in-app purchase-related FTC investigation in the U.S. – where Amazon has been sued by the regulator on the same matter recently – and issued a comment to Engadget, following the EU’s remarks about its own in-app purchase requirements for app stores.

“Apple takes great pride in leading the industry in parental controls that are incredibly easy to use and help ensure a great experience for parents and children on the App Store,” Apple said. “The parental controls in iOS are strong, intuitive and customizable. And over the last year we made sure any app which enables customers to make in-app purchases is clearly marked. We’ve also created a Kids Section on the App Store with even stronger protections to cover apps designed for children younger than 13.”

“These controls go far beyond the features of others in the industry. But we are always working to strengthen the protections we have in place, and we’re adding great new features with iOS 8, such as Ask to Buy, giving parents even more control over what their kids can buy on the App Store,” Apple added.

“Our goal is to continue to provide the best experience for our customers and we will continue to work with the EC member states to respond to their concerns,” the statement concluded.