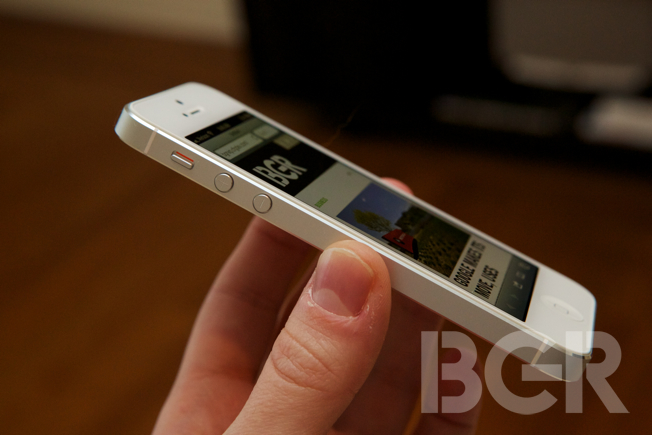 Smartphones finished strong in 2012 as fourth-quarter shipments reached nearly 196 million globally, according to new estimates. Market research firm ABI Research recently released its year-end handset data, which suggests that 451 million cell phones were shipped around the world in the final three months of 2012. The firm says smartphone shipments for the full year reached 653 million units in 2012, and total handset shipments grew to a record 1.6 billion units. Market leaders Samsung (005930) and Apple (AAPL) are largely responsible for the big smartphone growth we saw in 2012 but according to ABI, these two market leaders can’t rest on their laurels in 2013.

“It is clear that the iPhone’s hyper-growth has ended, and ABI Research believes that Apple’s market share will peak in 2013 at 22%,” ABI analyst Michael Morgan said. “Unless Apple is willing to trade iPhone margins for low cost iPhone shipments, Apple’s handset market share will become dependent on customer loyalty.”

“Samsung and Apple are both under pressure to maintain their market lead as less costly smartphones gain momentum entering 2013,” Morgan’s colleague Jeff Orr added. “Technology optimization choices and a diverse handset portfolio are critical decisions over the next 6 to 9 months to come out ahead.”