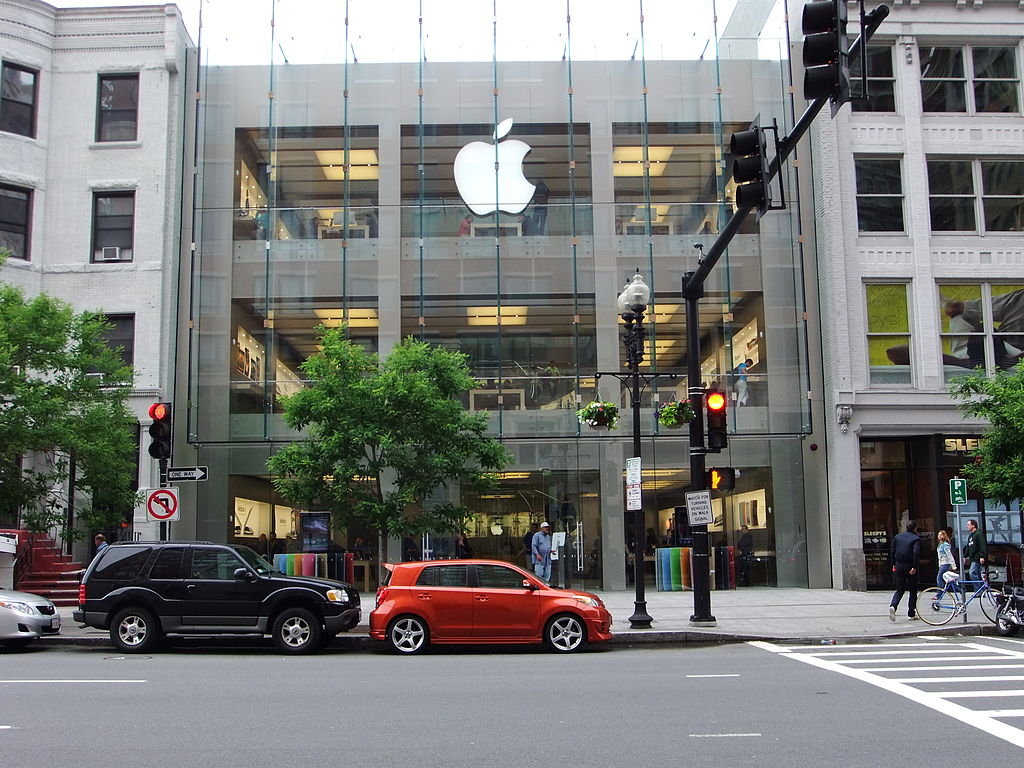 Apple recently hired a new retail boss in former Burberry CEO Angela Ahrendts and 9to5Mac’s sources say that she’s planning a big, much-needed shakeup to Apple’s retail operation. The biggest change that Ahrendts seems intent on making is adding more mobile payment integration into Apple’s retail stores to blur “the lines between Apple’s online and physical stores in order to improve the overall experience for Apple customers,” 9to5Mac says. This comes as Apple is developing its own comprehensive mobile payments platform aimed at making it easier for iPhone and iPad owners to buy things online, most likely with the help of biometric sensors such as the iPhone 5s’s fingerprint scanner.

In addition to the focus on mobile payments, 9to5Mac says that Ahrendts is planning a “revamp of the end-to-end Apple Store sales experience” that will completely redesign what happens “from the point in which a customer finds the product he or she wants to purchase, to how they discuss the product with Apple Store employees, to how they pay for the product.” Ahrendts is also going to spend a lot of time boosting Apple’s retail presence and operations in China, which she sees as crucial to keeping the company growing for the next decade.

The most encouraging thing about 9to5Mac’s report is that Apple retail employees who have met with Ahrendts apparently can’t find enough nice things to say about her, which stands in stark contrast to former Apple retail boss John Browett, who quickly isolated Apple retail workers and fell out of favor in Cupertino.

9to5Mac’s whole report is worth reading and can be found by clicking the source link below.