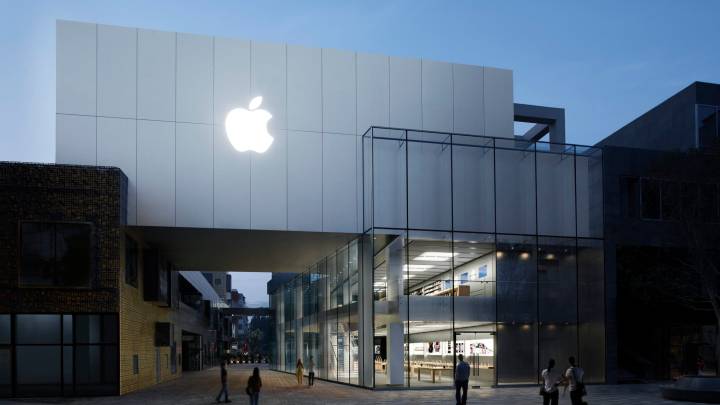 It looks as though Apple will get to sell its iPhones on the world’s largest carrier, but at what cost? Bloomberg reports that Apple seems to be losing the contest of wills with China Mobile and will likely have to make some significant concessions if it wants the company to carry its new low-cost iPhone 5C and other devices. The issue here is that Apple’s sinking smartphone market share in China has put it in a position where it needs China Mobile much more than China Mobile needs Apple. Or as ACI Research CEO Edward Zabitsky tells Bloomberg, “in this relationship, China Mobile has all of the power.”

So what will Apple have to give up to strike a deal with China Mobile? The upcoming iPhone 5C, which should be more affordable to China Mobile’s customers and which won’t require high carrier subsidies, should certainly help. But that alone may not be enough — Hong Kong-based HSBC analyst Tucker Grinnan tells Bloomberg that China Mobile way want a cut of Apple App Store revenue in exchange for selling the iPhone, which would certainly take a bigger bite out of Apple’s revenues.

This is clearly not an ideal situation for Apple, which has traditionally dictated the terms to carriers who want to sell its mobile devices, but the company may not have much of a choice if it wants to have a significant presence in China. The rise of low-cost Android phones not only from Samsung but from upstart vendors such as Xiaomi means that China Mobile is ready to move on without the iPhone if Apple doesn’t bring its demands down.