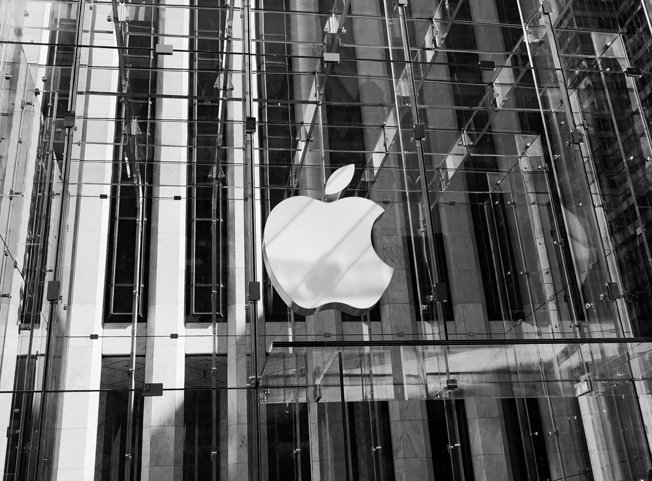 A recently published Apple patent reveals that the Cupertino-based company may have some interesting plans in store for the home button that graces all iOS devices.

According to the patent, which was just published late this week, Apple envisions a dynamic iOS home button that would present users with more granular input options and more.

The patent details an iOS home button capable of detecting various gestures along with the force of each touch. In other words, imagine Force Touch, albeit applied to the home button as opposed to the device’s display. With such functionality enabled, users in some instances would be able to more efficiently manipulate data and more easily navigate through different interfaces. And with gestures already an integral part of the iOS user experience, it only makes sense to flesh out such functionality by adding gesture support to the home button as well.

A lot of this sounds like an old-school trackpad like the ones we used to see on devices such as the BlackBerry Bold and some of the applications Apple envisions such a feature being useful include instant messaging, photography, web browsing, and gaming.

On that note, Business Insider summarizes an interesting use-case scenario for this type of feature.

Imagine you’re playing a game that requires you to aim. Instead of pressing and dragging on the screen, you could rotate your thumb on the home button to adjust your aim, in turn preventing your fingers from obscuring what you’re looking at on your screen.

Another example highlighted in the patent includes the ability to navigate through an on-screen map by gesturing in any direction on the home button. While this is already possible on the iPhone screen itself, doing so on the home button would provide users with a less obstructed view of the information they’re trying to access.

While Apple often patents all sorts of features and technologies that never see the light of day, this one seems just useful and practical enough that we could see it being implemented in the future.