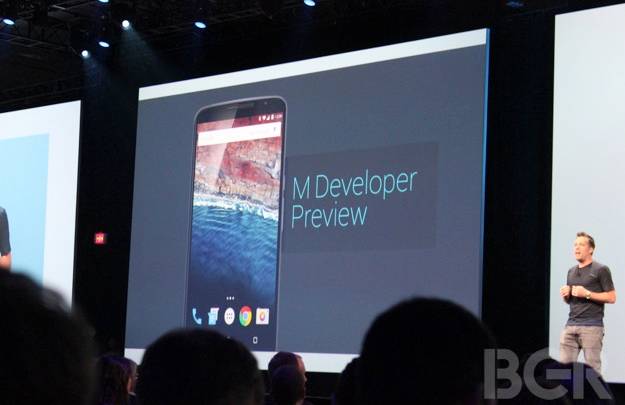 Google on Thursday unveiled Android M, its newest major Android release that focuses on significantly improving the overall user experience. The company talked on stage about a bunch of new features, including new ways to manage app permissions, battery improvements, Android Pay support, fingerprint sensor support, and new Google Now capabilities. But there are plenty of other Android M features under the hood that Google didn’t have time to properly explain, and some of them are really quite interesting.