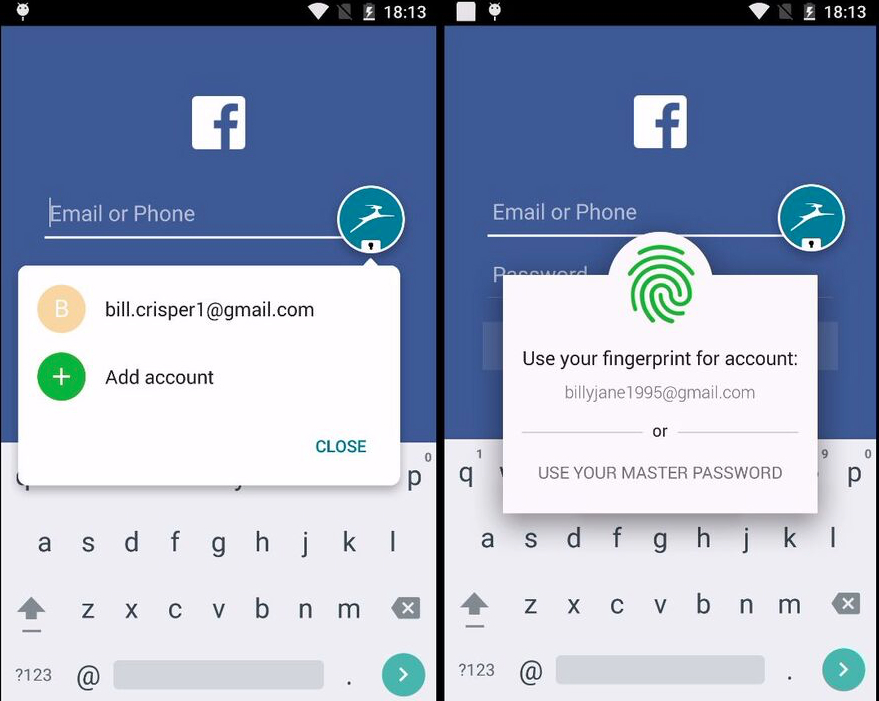 Google on Thursday announced Android M, its next major Android release that focuses on significantly improving overall user experience across the operating system. One of the new features the company announced is fingerprint sensor support, which will let users both securely pay for products with Android Pay and also log into various services. To further help with the latter task, a password manager app has already announced that it’s ready to support Google’s newest Android security feature.

Dashlane is the password management app in question that will let users secure their credentials with help of their fingerprints. The new Dashlane Android app will integrate Google’s Fingerprint and Confirm Credential APIs, which means users will only need to authenticate Dashlane using their fingerprint to be able to log into any app almost instantly, without having to type any password.

Furthermore, using their fingerprints only, users will be able to unlock any sensitive data that’s stored inside the Dashlane app.

A video showing the feature in action and the full press release follow below.

Dashlane users can now use their fingerprint to login to all of their apps, without ever typing a password.

Automatic App Login With Fingerprints – Dashlane users can now log into any app with their fingerprint. Users open an app, scan their fingerprint to authenticate Dashlane, and are automatically logged in. This means immediate and secure access, without ever typing a password.

Dashlane Fingerprint Login – Users can unlock Dashlane using their fingerprint, which provides an easy way to access their passwords securely.

Secure Data Access – Once in the app they can now use their fingerprint to unlock any sensitive data that is stored in Dashlane, such as payments and personal contact information.

Dashlane’s integration of Android’s new API shows that convenience and security don’t have to be mutually exclusive. Our usage of fingerprint authentication technology gives consumers a win-win scenario; they get the speed and ease of use they desire, but don’t sacrifice their security.

This is a positive development for both the security and mobile industries. It also brings Dashlane yet another step closer towards becoming a universal identity solution for consumers across all of their devices.  We look forward to delivering this great feature in our beautiful new Material Design Android app.

The Google integration is the latest in a string of powerful features Dashlane delivered to users in the past ten months: