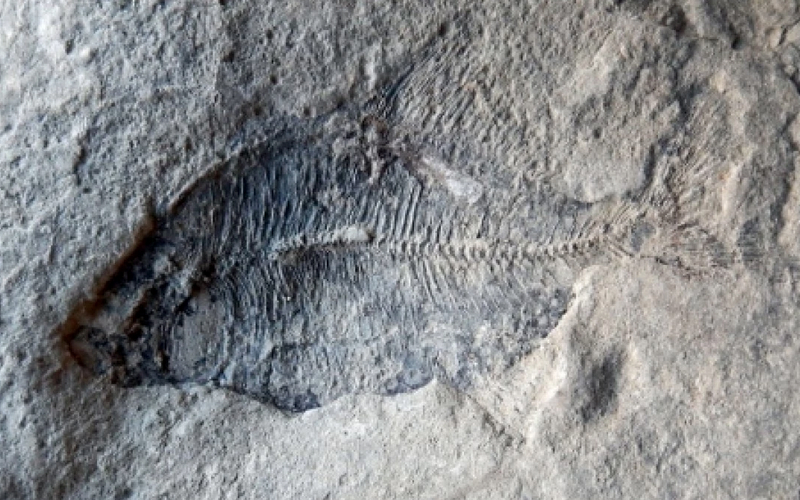 A Canadian who happens to be on the board of directors of Big Valley’s Creation Science Museum, a place that’ll try to prove to you that Earth is only about 6,000 years old, made a stunning fossil discovery, but the historic finding can’t actually shake his beliefs.

Edgar Nernberg dug up five 60-million-year-old fish while he was excavating a basement in Calgary, Washington Post says. A fossil collector himself, he notified experts about his finding without knowing how important it may be.

However, he’s not ready to embrace the fact that the fossil might be that old. “No, it hasn’t changed my mind. We all have the same evidence, and it’s just a matter of how you interpret it,” Nernberg said in an interview with the Calgary Sun. “There’s no dates stamped on these things.”

The discovery is seen by scientists as one of the most important fossil finds in decades, which should help them “an evolutionary puzzle dating back 60 million years. The fish, which are no bigger than an iPhone, swam in the region roughly right after the dinosaurs were wiped out by an asteroid strike.

According to the museum Nernberg supports, that couldn’t have happened, as dinosaurs and humans roamed Earth around the same time.

Meanwhile, the University of Calgary on Thursday officially unveiled the five fossil fish.