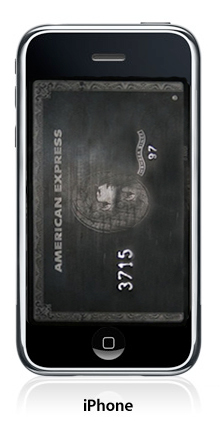 UPDATE: We reached out to American Express to try and get an official statement on what’s going with the iPhone, and how they are dealing with it. Previously, we had called in and got transfered to Apple’s customer service line all 6 times. A company spokesperson told us, that while American Express does not have a price matching program (their Best Price Value Guarantee program stopped last year), they do offer a number of buyer protection programs like Return Protection, and Purchase protection. Return Protection won’t help much with the iPhone since it is for items $300 or less. The interesting part, is that we were told, “while the iPhone does not fit within those programs, Cardmembers concerned about their iPhone purchases should call in, file a claim, and American Express will be reviewing these claims on a case-by-case basis.” There is no special number to call to file a claim, just call the number on the back of your card. We were also told that “most” American Express cards are eligible, although we didn’t get into the specific cards. There you have it, guys! American Express, we love you!