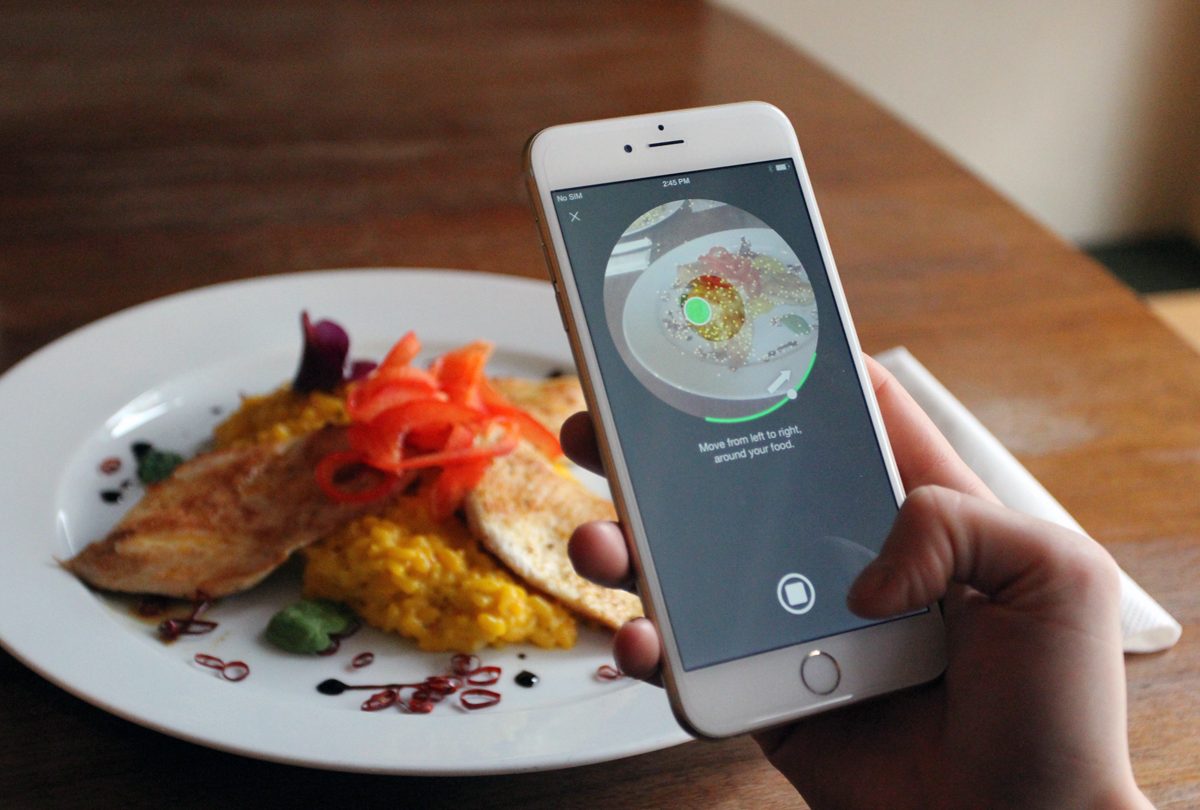 3D photography is a very cool area of tech that is getting increasingly popular, but there’s a pretty sizable barrier right now. In order to capture 3D imagery, you need to buy dedicated 3D scanning hardware that is often quite expensive, and most people don’t want to be bothered with it. That will continue to be the case for some time when it comes to complex 3D imaging, but a new app from Swiss software company Dacuda adds very cool 3D imaging capabilities to your iPhone.

And the best part is that a beta version of the company’s new app is available today, and it’s completely free to download.

3DAround by Dacuda is a simple app to use, but the “SLAM Scan 3D technology” it employs is quite complex.

In just a few seconds, 3DAround can capture a 3D image with an iPhone 6 — and the result isn’t just 3-dimensional, it’s interactive. Thanks to the iPhone’s accelerometer, users can tilt their phones when viewing 3D images in the app and the image will shift and pan around as they do.

The app’s intended purpose is to capture 3D images of food, but it works just as well with any similarly sized object.

We have been testing the app and it works quite well. It is shockingly fast when it comes to capturing images, and processing is quick as well.

The app does have the same issue that other complex photography apps have, of course, and it comes into play when you want to share a 3D image. Since the interactive 3D photos must be viewed in the 3DAround app, other people must also be in the app to see them.

Of note, however, users are able to save and share 2D versions of images they capture. They can also share links to interactive images that can then be viewed by other people in a web browser.

The public beta of 3DAround goes live later today, and users can get it by visiting the following link:

Based on joint cutting-edge research in robotics and computer vision between Swiss-based Dacuda and the University of Zurich’s Robotics and Perception Lab—led by Prof. Dr. Davide Scaramuzza—Dacuda’s  SLAM Scan 3D technology, in real-time, stitches highly accurate images over space and time while allowing for random camera movements.

Updated to clarify that users can share links to 3D photos that can be viewed in a web browser by people without the app.