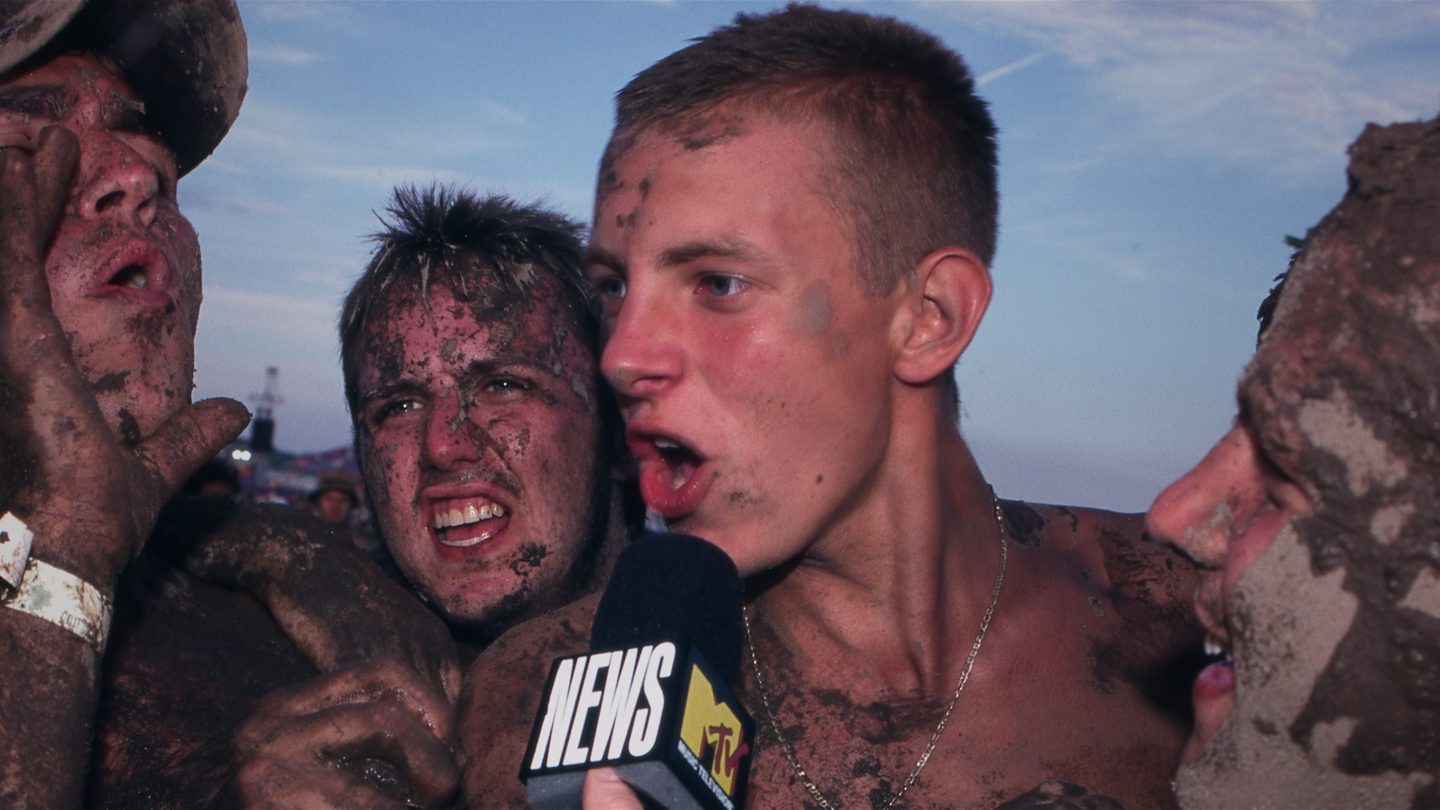 It was going to be the “biggest party on the planet.” That was the idea for a multi-day music festival offering a throwback to the original 1969 version of Woodstock that was headlined by The Grateful Dead, The Who, Jefferson Airplane, and more. However, the newly released Netflix documentary project Trainwreck: Woodstock ’99 makes clear that, for all its ambitions, the latter is remembered as something else, instead.

The festival was, in short, an unmitigated disaster. One that was ripe with violence, vandalism, stories of sexual assault, and more such chaos. Making even the Fyre Festival, by comparison, look like a model of organizational efficiency.

Read on, and we’ll tell you all about this new project from the streamer below. You’ll definitely want to check your nostalgia for the 90s at the door first, though.

One thing we should note right off the bat about Trainwreck: Woodstock ’99, which spans three episodes on Netflix:

The project seems to have changed its name at the last minute, with “trainwreck” now replacing the original descriptor in the title (which was going to be the much more evocative Clusterf**k: Woodstock ’99). A bit of a head-scratcher, that, since it’s not like Netflix hasn’t used that kind of language in a title before (see: The End of the F***ing World).

READ MORE: Everyone is saying the same thing about the #1 show on Netflix

At any rate, here’s the streamer’s official summary for Trainwreck: Woodstock ’99. “Woodstock ‘99 was supposed to be a millennium-defining celebration of peace, love, and great music.

“Instead, the festival degenerated into an epic trainwreck of fires, riots, and destruction. Utilizing rare insider footage and eyewitness interviews with an impressive list of festival staffers, performers, and attendees, this docuseries goes behind the scenes to reveal the egos, greed, and music that fueled three days of utter chaos.”

This is why I’m scared of festivals.

A festival documentary that doubles as a disaster movie.

Those are some of the takes you’ll find on Twitter about Trainwreck: Woodstock ’99, which a 3/5 Guardian review describes as a “brisk and horrifying watch.”

And paired with all the horror, including rape and arson, that unfolded? The documentary also includes a depressingly obvious reminder about the festival organizers. One that probably didn’t need saying, but the documentary makes it explicit anyway:

Lest it wasn’t clear enough, it seems the organizers were … simply out to make as much money as possible. What else is new?