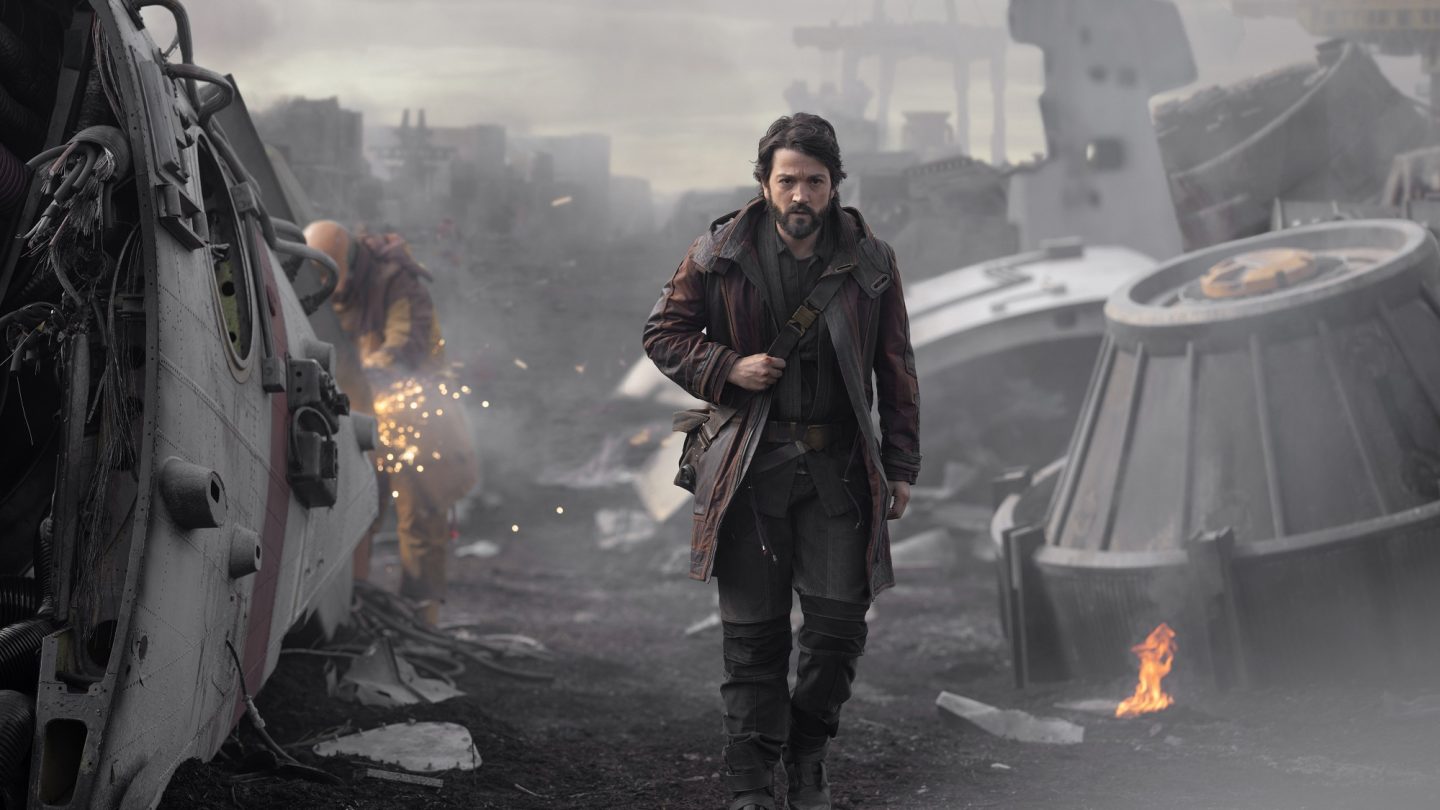 Disney Plus Basic unavailable on Roku

This restriction also applies to the Duo Basic and Trio Basic Disney Bundles, both of which come with Disney Plus with ads. Basically, if your subscription includes Disney Plus Basic, you won’t be able to watch Disney Plus on any Roku device using your account.

According to TechCrunch, Disney says that it is currently in talks with Roku to resolve the issues that are keeping Disney Plus Basic from streaming on Roku devices. TechCrunch also notes that ad-supported channels are required to enter into an inventory split agreement with Roku in order to operate on the platform. As such, it’s possible that Disney isn’t willing to pay the percentage that Roku wants. That said, neither party would share details with TechCrunch.

Considering that Roku makes the most popular streaming media players in the US, it’s unlikely that this standoff will last very long. That said, the new Netflix Basic with ads plan is still unavailable on Apple TV and PS3 consoles over a month after launch.

Providing you won’t be watching on a Roku device, you can snag a subscription to Disney Plus Basic now for $7.99 a month. The ad-free Disney Plus Premium costs $10.99 a month, but you can also subscribe to an annual plan for $109.99 a year.