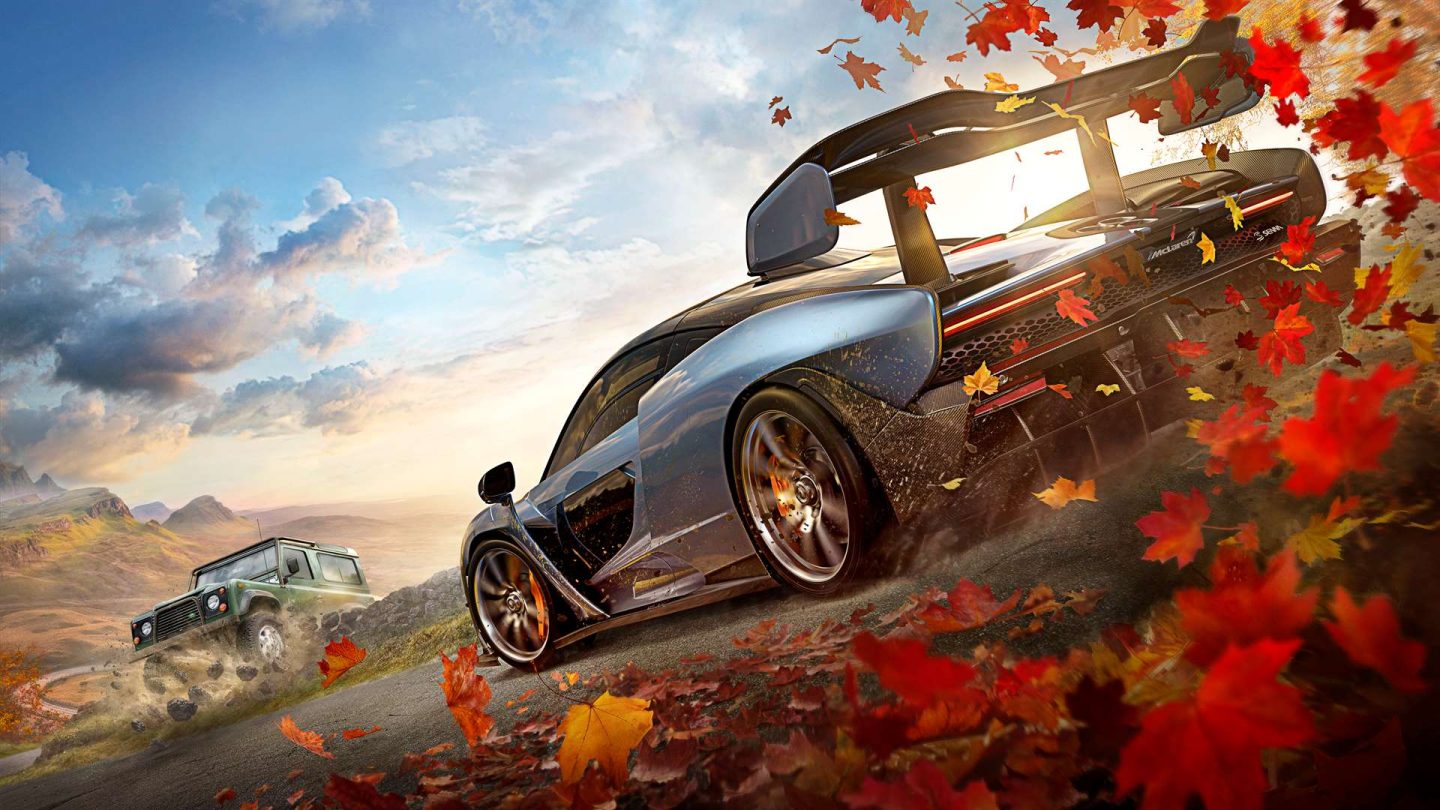 While gaming fans become increasingly impatient waiting for Sony to announce anything at all about the PlayStation 5, Microsoft has been dominating the conversation with a few big reveals of its own. First, we got to see the design of the Xbox Series X at The Game Awards last December. Then Microsoft surprised us once again when it talked about some of the console’s most important features and specifications in a blog post last month.

Now that the floodgates have started to open, we are hoping for a few more info dumps ahead of E3 2020 in June, and we might get one of those very soon. On Monday, an anonymous Reddit user shared unconfirmed details about AMD’s Financial Analyst Day on Thursday, March 5th, during which Microsoft will reportedly be on hand to showcase the graphical power that will be possible on the Xbox Series X thanks to RDNA 2.

According to the unsourced post, Turn 10 Studios (the team behind the Forza series) has been working with AMD’s new GPU architecture for a year and a half and will show off “an unnamed racing game in the rain.” The Reddit user also says that there will be “raytraced reflections everywhere” in the Turn 10 demo.

Following the racing game demo, AMD will discuss VRS (variable rate shading), which developer Playground Games was able to use to increase the frame rate in Forza Horizon 4 by 32% without any optimizations. It will be possible to reach 4K resolution at 120 frames per second using the RDNA2 architecture.

At this point, Xbox head Phil Spencer will supposedly join AMD CEO Lisa Su, and here’s what will happen next:

Lisa Su and Phil Spencer talk about what’s next for the industry. Deep dive into xCloud, something about special cloud features built into XSX and supported by RDNA2 GPUs. Then Azure raytracing. Powered by RDNA2, able to run full scene raytracing on any device as long as it is online and connected to Azure. Playground again. “This is what our second team has been working on over the past two years”. Live demonstration using realtime connection to Azure. It’s a forest. It’s the most mind blowingly realistic forest you have ever seen. Just a camera pan through it, switching between local raytracing and Azure raytracing. The difference is staggering. Different seasons. Snow is forming, the deep sun is shining through every single snowflake on screen, casting diffuse shadows. Snow melts, forming puddles and streams, all lighted with a precision that was impossible until now. Just a glimpse into the future, not actually planned for their next game, local raytracing only for now.

As detailed and specific as this leak appears to be, there’s no way to verify it and Microsoft has yet to even hint that it will be attending AMD’s Financial Analyst Day. Plus, at least one supposed insider is convinced that the rumor is fake. Nevertheless, there could be some interesting news out of AMD’s event on Thursday, especially considering that its technology is powering Microsoft’s new home console set to launch in a few months.