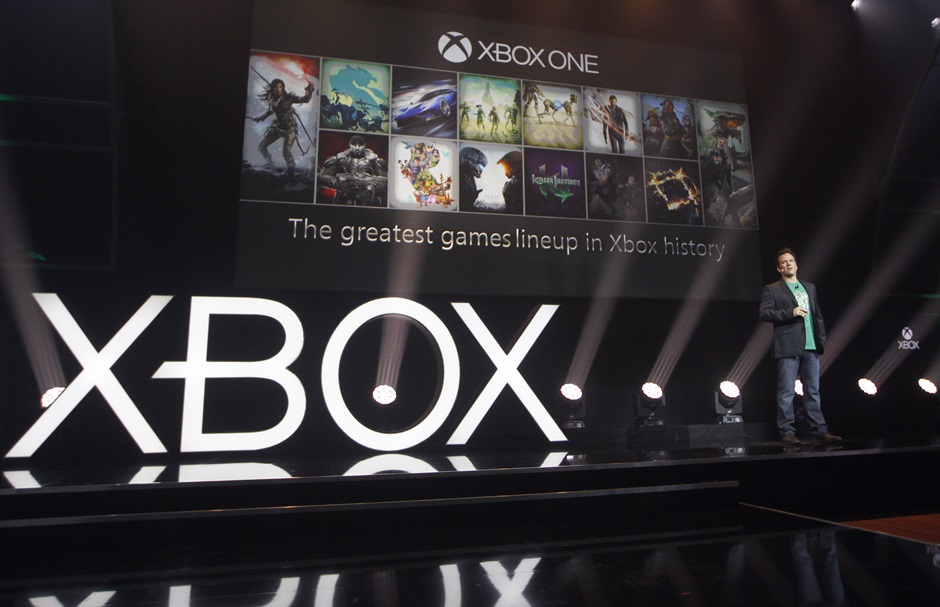 For decades, the video game console has been a transient purchase. From the moment you set up an Atari or an NES or a PlayStation in your living room, you know it’s only a matter of time before the next console makes it irrelevant.

But what if it didn’t have to be that way?

DON’T MISS: Play PS4 games on your PC or Mac with the next major console update

Speaking with the press at the Xbox Spring Showcase last week, head of Microsoft’s Xbox division Phil Spencer discussed several possibilities for “hardware innovation” regarding the Xbox One going forward, according to Polygon.

Spencer said that rather than forcing gamers to replace their console every five years or so, he was envisioning a future where the company could instead provide significant upgrades throughout the life span of the console. This is already happening to an extent, most notably in the form of backward compatibility (which launched on Xbox One last year), but it might not have to end there.

“You’ll actually see us come out with new hardware capability during a generation allowing the same games to run backward and forward compatible because we have a Universal Windows Application running on top of the Universal Windows Platform that allows us to focus more and more on hardware innovation without invalidating the games that run on that platform.”

In other words, optional hardware purchases could allow Xbox One gamers to play games in the future that wouldn’t even be able to run on an Xbox One today, much like how a PC gamer can swap in a new graphics card or more RAM.

Speaking with Polygon later that day, Spencer elaborated on his speech:

“We look at these other ecosystems out there like mobile, tablet and PC and we see that they have a very continuous evolution cycle in hardware, whereas between console generations most of the evolution is making it cheaper and potentially making it smaller.

Both are meaningful but don’t make the games play any better. If you look at PC specifically and see the evolution that happens there, there’s no reason why console can’t ride that same curve.

I still think a console is the best price to performance deal that is out there but when you look at the evolution … I’m not going to announce our road map for hardware … but what I wanted to say on stage for people when they see this vision of ours and question our commitment to console I want to make sure that people see that what we are doing enables us to be more committed to what consoles are about than we’ve ever been and innovate more consistently than we ever have. That’s the key for me.”

This would be a seismic shift for the game console landscape. Unfortunately, Microsoft still isn’t ready to commit to any of these potential avenues, but don’t be surprised if hardware upgrades reach consoles in the next few years.