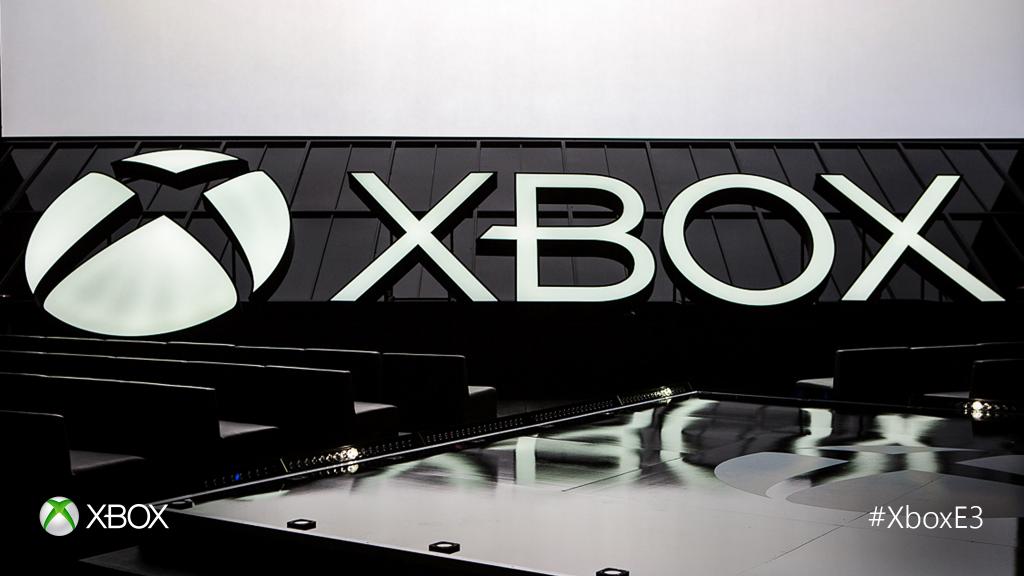 As expected, the Xbox E3 2016 press briefing was filled to the brim with exciting announcements, from updated hardware to new franchises to returning favorites. In fact, there was so much at the event that it was a little hard to keep up with everything, so as we did with the EA and Bethesda conferences yesterday, we’ve provided a handy guide to the biggest and best reveals.

DON’T MISS: Microsoft unveils the Xbox One S, coming this August for $299

Here are all the biggest announcements from the Xbox E3 2016 briefing:

Talk about starting the show off with a bang. Before a single person had even walked out on stage, a video played, officially unveiling the already leaked Xbox One S. It’s slimmer, it supports 4K video, it comes with a new controller and a vertical stand and it no longer requires a huge bulky power cable. Yay!

The most important announcement of the entire day, across all the press conferences, might have been that of Xbox Play Anywhere. From this point forward, if you buy an Xbox Play Anywhere title, you’ll own the game on both Xbox One and Windows 10 PC, without paying extra. This is the beginning of Microsoft’s long term plans to unite the Xbox and PC ecosystems.

The sequel to my favorite game of 2014 is coming to Xbox One on September 27th. Not only does Forza Horizon 3 feature the biggest open world that Playground Games has ever built, but it also adds a bunch of exciting new features, like 4-player campaign co-op and new customization options.

It’s about time that Microsoft got a Nintendo game (because that’s kind of what ReCore looks like). With Keiji Inafune and the creators of Metroid Prime on board, I can’t see this being anything but great.

Like countless other games, Dead Rising 4 leaked early… but that doesn’t diminish our excitement for this unexpected sequel. As a launch game for the Xbox One, Dead Rising 3 didn’t really take advantage of the full power of the console, so hopefully Capcom has had time to make the game they wanted to make.

Sea of Thieves turns you into a pirate

I almost didn’t include this trailer, but I just couldn’t help myself. Sea of Thieves is the latest game from Rare, and it looks like it could be one of the most fun and engaging multiplayer games of the generation.

The battle is bigger in Halo Wars 2

Remember when Microsoft published a Halo strategy game? Well, they’re doing it again. Halo Wars 2 features a new story following the events of Halo 5 as well as competitive multiplayer to let players face off against one another.

Don’t like any of the Xbox One controllers? Design your own then

Not all of Microsoft’s custom Xbox One controller are home runs, but rather than complain about the ones you don’t like, why not just make your own? That’s what Microsoft is now allowing everyone to do with the Xbox Design Lab. Yes, you’ll have to pay an additional $20 for the privilege, but it’s a nice option for those gamers who think they might know better than Microsoft.

Scorpio is going to be the most powerful game console ever, coming in 2017

The reports were right. Not only is Microsoft bringing a new console to market next in August, it’s got a huge upgrade planned for holiday 2017 as well. Known as Project Scorpio, the in-development project will run at 6 teraflops, allow for full 4K gaming and support “high fidelity VR.’ We didn’t actually get to see the console, nor do we have a price or a release date, but Microsoft promise that Scorpio will be the “the most powerful console ever” when it launches next year.