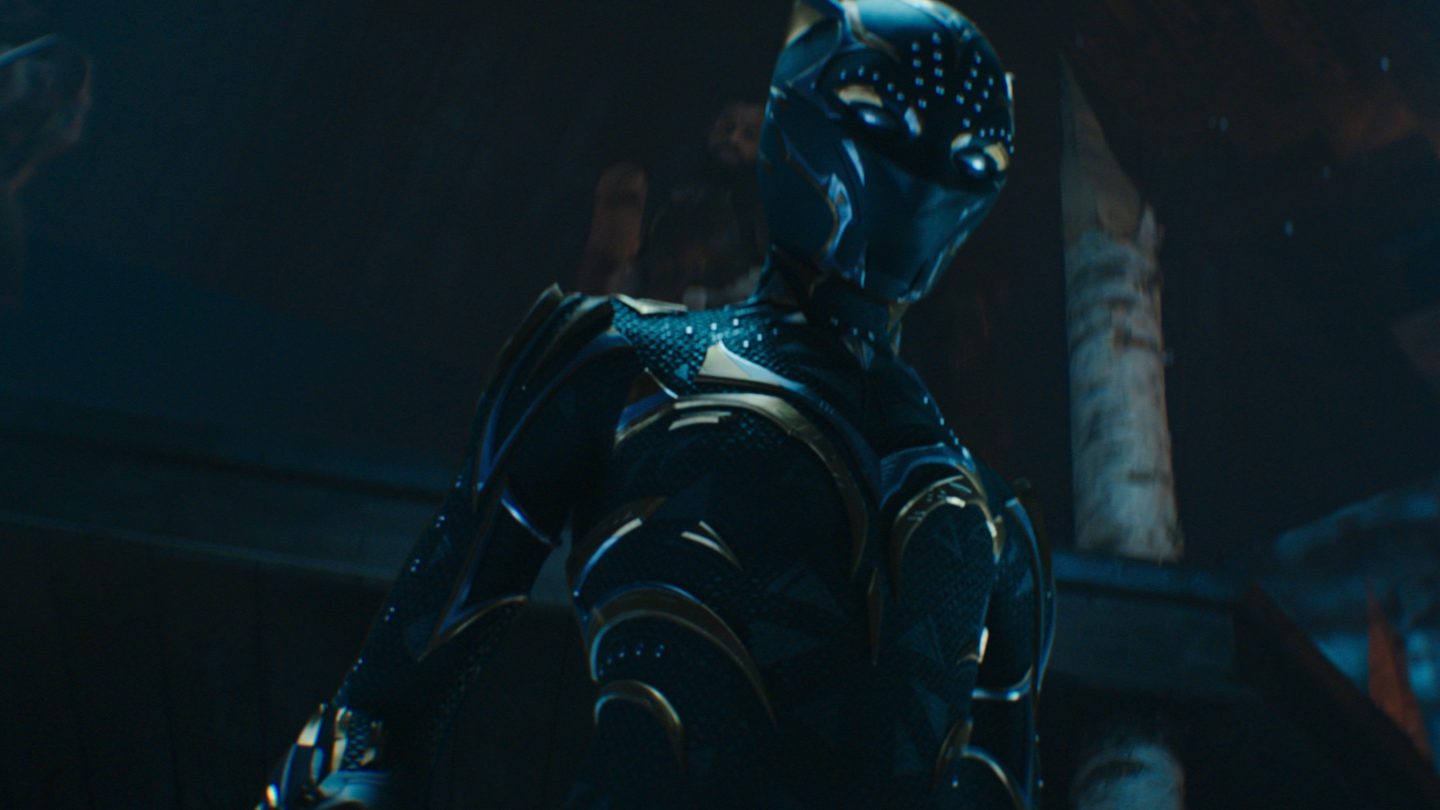 Nearly five years after the first Black Panther took the world by storm, the sequel is now out in theaters. Black Panther: Wakanda Forever had the difficult task of honoring the memory of the late Chadwick Boseman while wrapping up the story of the MCU’s Phase 4. It has been a long, emotional journey for director Ryan Coogler and the rest of the cast and crew, but that hasn’t stopped reporters from asking about Black Panther 3.

In a recent interview with Variety, Coogler made it clear that he will need some time before he even considers coming back to direct another Black Panther:

I love making movies, but to quote a character in our movie, I gave this everything. This movie got everything I have. I’m at that place where I think I’ve got this press tour in me and then I’ve got to sit down and reflect. Probably cry a lot, because I’ve been holding that back. And then from there, figure out whatever’s next.

Without spoiling anything, Wakanda Forever definitely leaves the door open for more stories featuring these characters outside of big team-up movies. The Black Panther franchise is not going anywhere, the only question is whether or not it will have a new steward.

Marvel Studios boss Kevin Feige tells Variety that he has had “conversations” with Coogler about a third Black Panther movie, but nothing has been finalized. So would Feige be willing to make Black Panther 3 without Coogler?

“I go back to what I said when we decided to make Wakanda Forever after losing Chad,” said Feige. “This mythology and this ensemble and these characters deserve to continue and will continue after all of us are gone, I hope, and will continue forever in movies the way it has in comics for 50-plus years.” But doing it without Coogler “wouldn’t be the preference.”

In the meantime, the upcoming Ironheart series, which is set to hit Disney Plus next fall, will apparently be a “direct sequel” to Black Panther: Wakanda Forever.