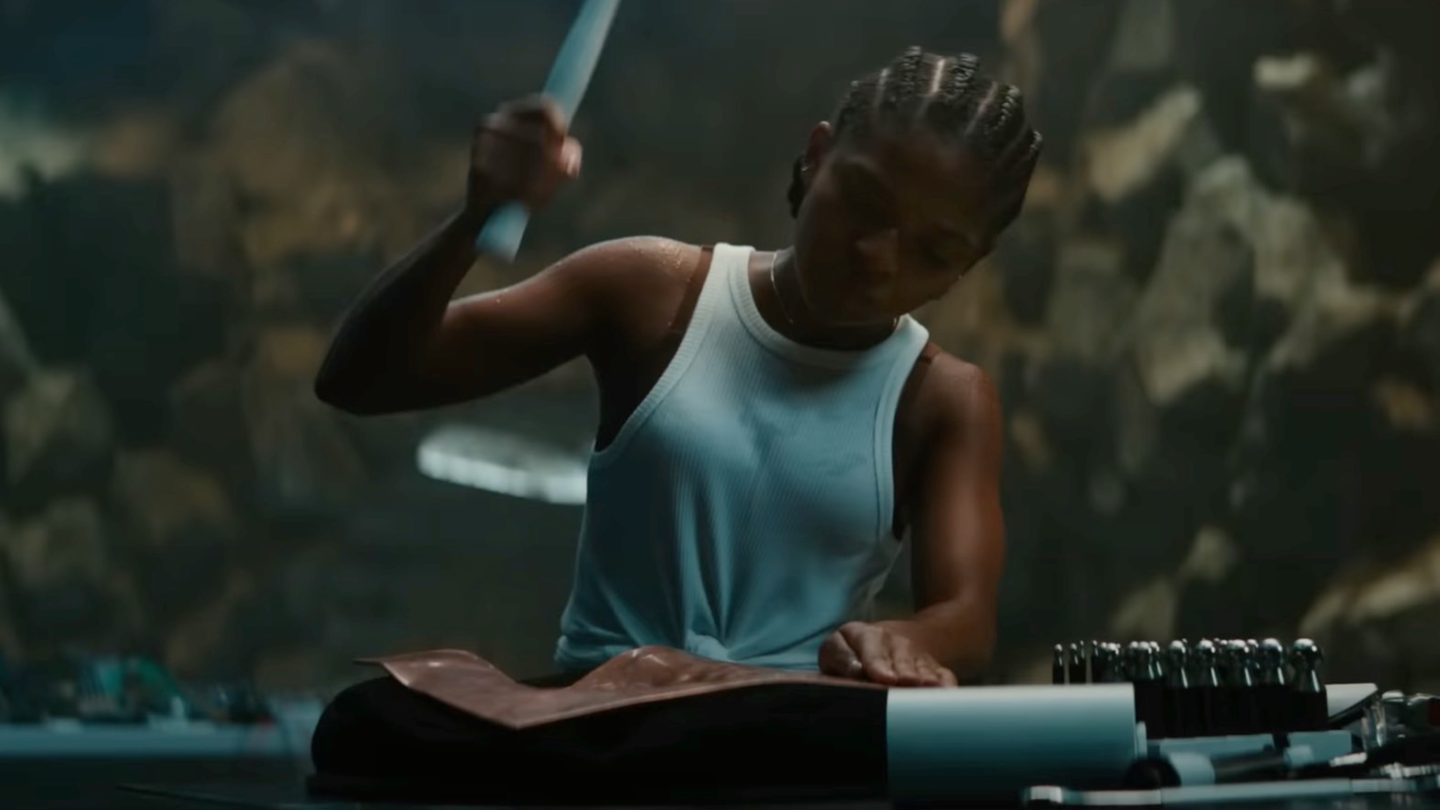 With less than two weeks left until the premiere of Black Panther: Wakanda Forever, Marvel’s press tour is in full swing. The cast and crew have been making the rounds to promote their new movie, and in the process, they’ve occasionally made news as well. The latest revelation comes from a recent interview with producer Nate Moore, who confirmed that Ironheart on Disney Plus will be a “direct sequel” to Black Panther: Wakanda Forever.

As the trailers have revealed, Riri Williams (Dominique Thorne) will have a major role to play in Wakanda Forever. In Marvel Comics, Williams is a brilliant teenager who built her own Iron Man armor and eventually took up the mantle of Tony Stark.

Of course, Tony Stark isn’t around anymore in the MCU, so this Ironheart’s origin story will likely play out differently. But much like Tom Holland’s Spider-Man in Captain America: Civil War, Black Panther 2 should give the character enough time to make an impression on the audience before she moves on to her own starring vehicle in 2023.

We still don’t know much about Ironheart, which won’t hit Disney Plus until fall of 2023, but CinemaBlend did ask producer Nate Moore about the coordination between the production teams on Wakanda Forever and Ironheart, and whether or not the new Black Panther movie will set up the events of the Ironheart show. His answer was surprisingly direct:

“That show is an outgrowth of how much we liked her in this movie, and even on the page,” Moore said. “When we talked with Dominique initially, obviously, the character had been written into the script, and she was the one and only person we talked about for the role, and when she said yes, and we were down the road with the script, we also started talking to Ryan [Coogler] about what the show could be. So the show is a direct sequel to the movie, so Riri is carrying the experiences she had in this movie back home to MIT, and there’s some interesting repercussions to her adventures that will set her on a fun course.”

While some of Marvel’s Disney Plus shows have taken place on the boundaries of the MCU, it sounds like Ironheart will be more connected. We’ll find out more about Ironheart when Black Panther: Wakanda Forever hits theaters on November 11, 2022.