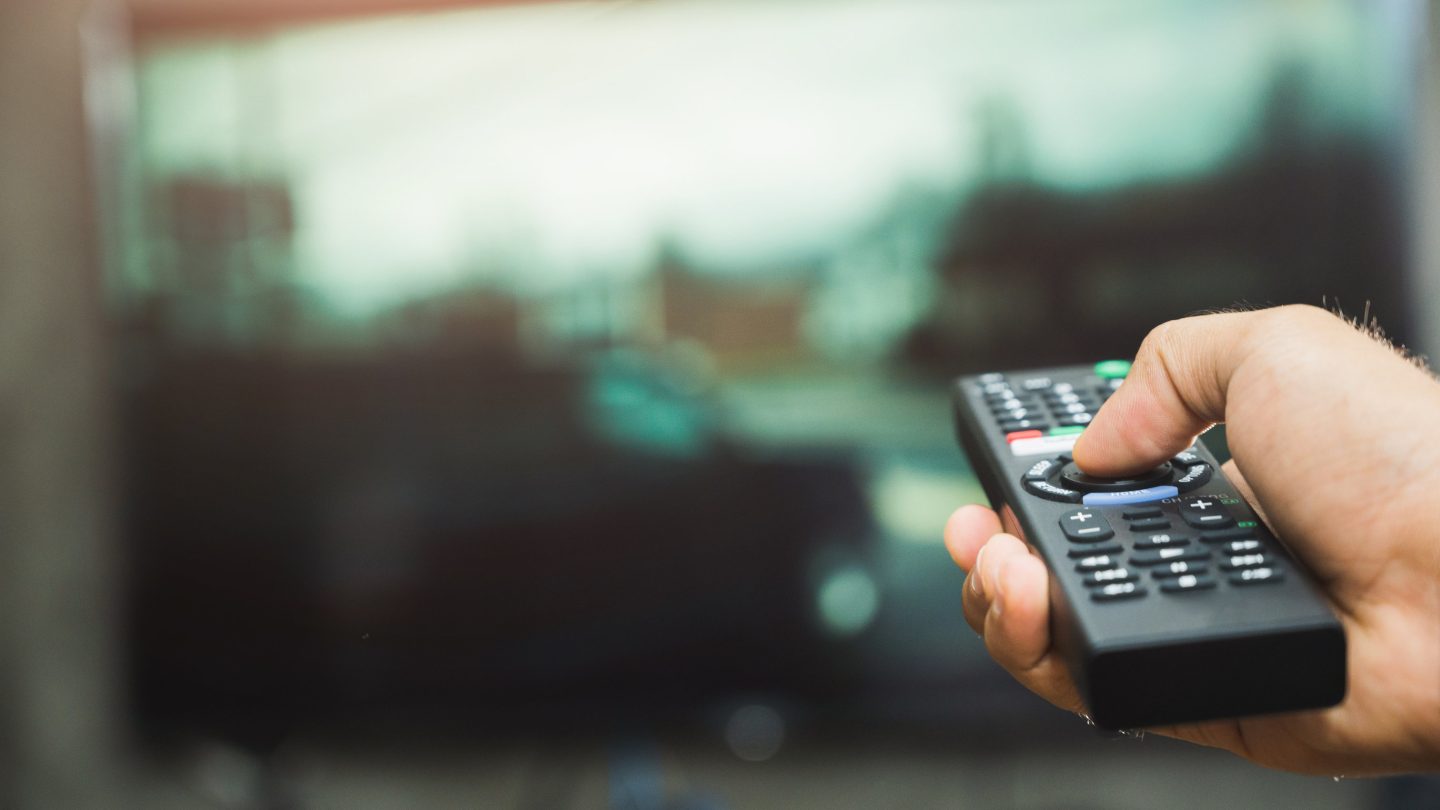 One of the great problems to have for a TV junkie like me, as the players involved in the so-called Streaming Wars have continued to multiple this year and everything has gotten an order of magnitude more competitive, is that the task of figuring out what to watch whenever I have some free time involves sorting through an embarrassment of small-screen riches. There are plenty of networks whose shows I love, including HBO, FX, and AMC, to say nothing of my watchlist of shows that spans streamers like Netflix, Disney+, Hulu, Video, and +. Keeping track of what’s debuting where, and what shows are rolling off as well as investigating new titles that sound interesting to you … for many people, it’s kind of a hit-or-miss thing. We’re all incredibly busy, and we rely on chance to let us know what we want to know. We might stumble across a YouTube trailer alerting us to a new series that sounds interesting. Or a news article that makes us aware of some tidbit about a TV series we didn’t know about already.

The thing that would be great to have is some sort of TV Guide that spans all of the streamers and channels we love. Something that, thankfully, already exists, within a service most of us are already using regularly anyway — Google Search.

Google on Thursday announced an update to Search that shows users live TV options for a sports game they want to watch, as well as how to tune in across a variety of services where the game might be available. For example, if you search for “Dodgers game,” you’ll see all of the usual Game Day features like live scores, top stories, and standings, but you’ll also now see a new “Live on” button which shows the live TV options in your area.

For this new feature, Google is starting with MLB and NBA games and will be integrating more leagues in the future.

As part of this same announcement, Google is also expanding on the ability it gave users recently to find TV shows and movie recommendations in Search. Starting this week, the search giant is enhancing this feature by adding carousels of live content from cable and broadcast providers. Which means that, when you search for things like “what to watch” on mobile, you’ll now find both streaming and live TV shows and movies.

“When you search for things like ‘what to watch’ or ‘good shows to watch’ on mobile, you’ll now have visibility into both streaming and live TV shows,” Google explains in a blog post about Thursday’s announcement. “Whether you’re searching for your favorite comedy show or your favorite basketball team, we want you to have all the information you need to enjoy TV night. We’re excited to keep adding more features to help you make easier and better decisions on what to watch next.”