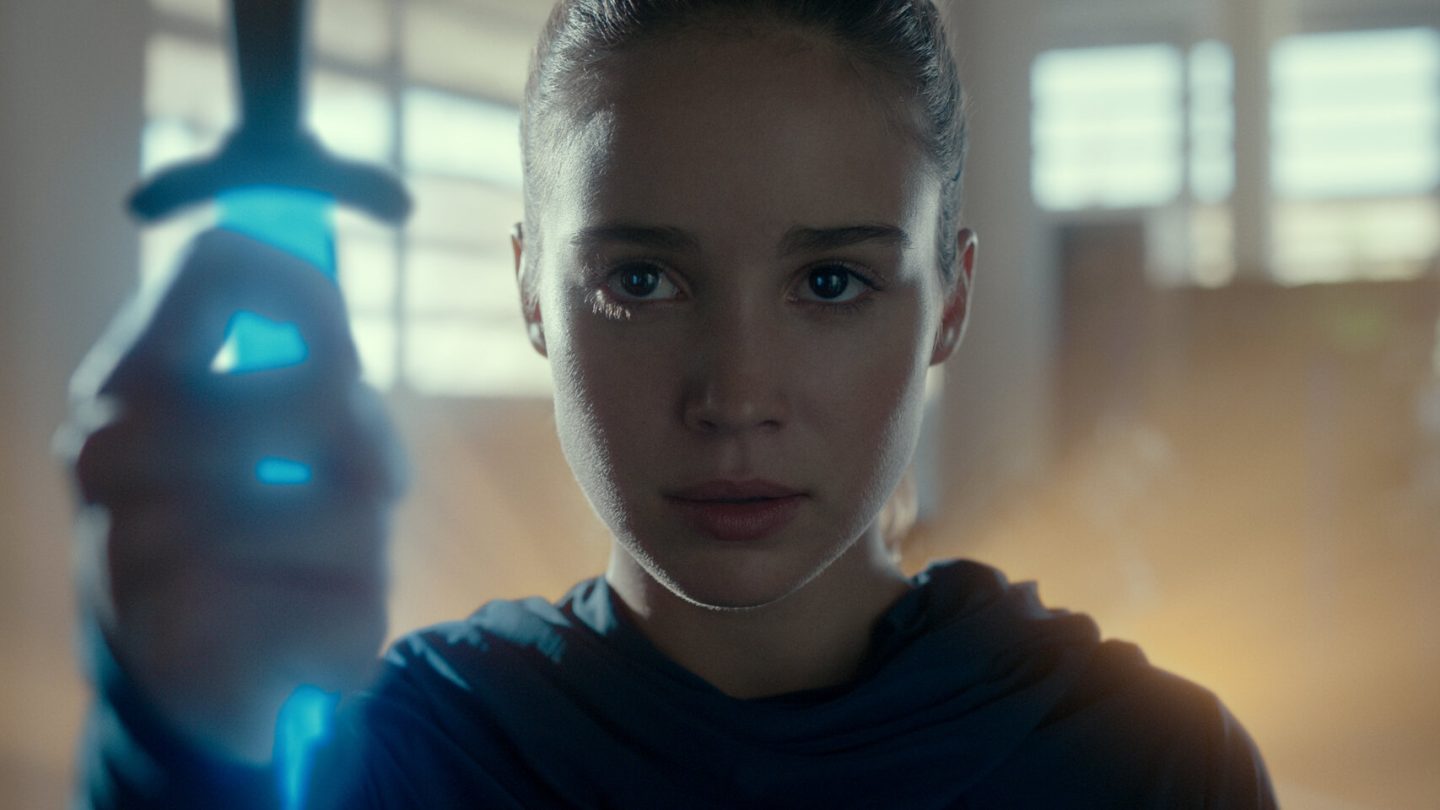 One of the Netflix series that has done more than any others to really set the bar and serve as a defining original production for the streamer has finally debuted a new season, after a years-long wait. Stranger Things, not that anyone was unaware, now has a fourth season to watch on the service. Well, half of a fourth season, at any rate.

No doubt, it won’t take some fans much time at all to burn through the seven episodes in Volume 1 of the new season of Stranger Things (which, by the way, is the #4 Netflix show in the US as of Friday, May 27). What about after that, though? You might find yourself wanting some great titles to check out on Netflix once you’re done getting reacquainted with the gang from Hawkins. That’s what we’re here to talk about in this post.

Stranger Things 4 — what to watch next

One way you can get a sense of what to watch next after finishing a title, if you don’t mind putting your choices in the hands of the fabled Netflix algorithm, is by doing the following. First, open a show’s title page on Netflix. Then, scroll down to “More Like This.”

That section will give you the title cards of other shows to watch on Netflix. All of which will be similar to whatever you’re watching or finished with. Look closely, and you should also see qualifiers on some or all of the title cards. Like, “75% match.” Or, “90% match.” This is Netflix guessing, based on your past viewing activity, how likely it is that this or that title should be right up your alley.

Your Stranger Things-related “More Like This” list might differ slightly from mine. But most or even all of the shows below should make a Stranger Things fan feel right at home. Like — well, just to kick things off, a Netflix original called Warrior Nun.

This Netflix series garnered a ton of comparisons to Buffy, and it was inspired by a series of Manga-style novels. From Netflix’s official synopsis: “Warrior Nun revolves around a 19-year-old woman who wakes up in a morgue with a new lease on life and a divine artifact embedded in her back. She discovers she is now part of an ancient order that has been tasked with fighting demons on Earth, and powerful forces representing both heaven and hell want to find and control her.”

One more note we should add about Warrior Nun: Season 1 ended on a huge cliffhanger. Luckily for fans of the show, a new season is coming to Netflix this year. Moreover, we’re expecting to get some news about that new season in early June, during Netflix’s annual Geeked Week event.

Now, let’s take a look at some more Netflix series to check out once you’re finished with Stranger Things:

This horror series from creator Mike Flanagan was a big hit with critics and fans when it debuted last year. Like Stranger Things in Season 4, it also feels a little unfair to try to put this show fully in the box of the horror genre. This is a horror show, but it wants to do more than simply try and scare you half to death. It’s also concerned with bigger things. Like, for example, the way religious fervor can take hold of a community.

More Netflix series to check out

The Umbrella Academy is another Netflix original series that fans of Stranger Things might enjoy. Note: The highly-anticipated third season of the show will debut on Netflix on June 22. “Reunited by their father’s death,” the streamer’s official description notes, “estranged siblings with extraordinary powers uncover shocking family secrets — and a looming threat to humanity.”

Locke & Key: From Netflix, “After their dad’s murder, three siblings move with their mom to his ancestral estate, where they discover magical keys that unlock powers — and secrets.” (Check out my interview with co-creator Carlton Cuse right here).

The Witcher: From Netflix, “Geralt of Rivia, a mutated monster-hunter for hire, journeys toward his destiny in a turbulent world where people often prove more wicked than beasts.”