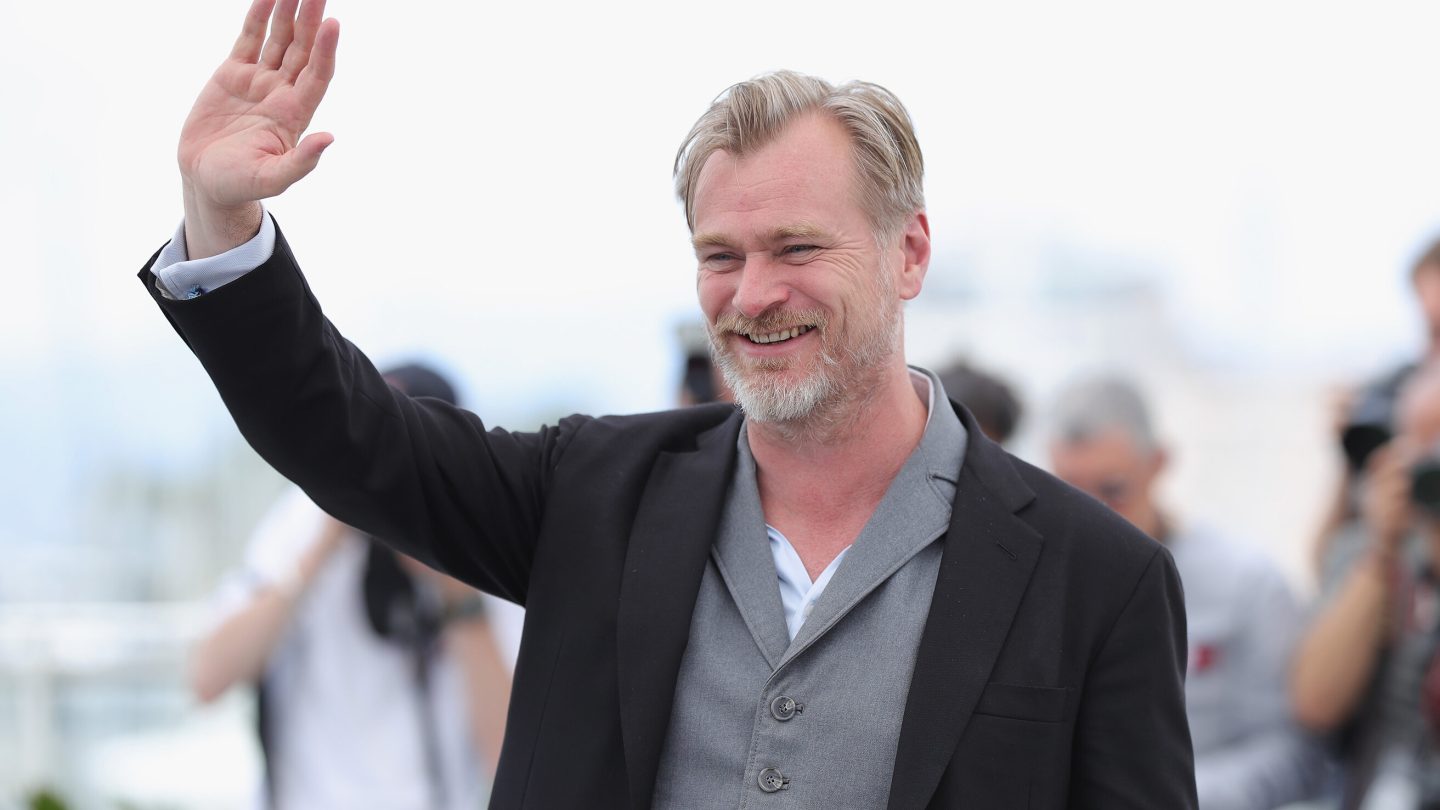 Director Christopher Nolan’s highly anticipated biopic Oppenheimer — about the life and work of J. Robert Oppenheimer, the physicist credited with inventing the atom bomb — at last has its first full trailer.

Starring Cillian Murphy as Oppenheimer, the figure most closely associated with the secretive Manhattan Project that moved the world into the nuclear age, the movie is based on Kai Bird’s Pulitzer Prize-winning biography American Prometheus: The Triumph and Tragedy of J. Robert Oppenheimer. And the 2-minute trailer, below, teases another of the kind of richly drawn, compelling, and deeply fascinating character studies that Nolan has always excelled at.

In addition to a star-studded cast that includes Emily Blunt, Robert Downey Jr., Matt Damon, Gary Oldman, Kenneth Branagh, and Rami Malek, Oppenheimer also marks the first starring role for Murphy in a Nolan film. He’s previously been part of the cast in everything from Nolan’s Inception to Dunkirk, Batman Begins, The Dark Knight, and The Dark Knight Rises.

As for those of us born in the modern era, meanwhile, a movie like Oppenheimer also promises a necessary thought experiment.

It perhaps can be said that we of this generation have never fully grappled with the wisdom and ethics of the onset of the nuclear age. That’s because there’s no putting the genie back into the bottle, and because every nation on earth that possesses atomic boms will never agree to give all of them up — which would, of course, immediately put them at the mercy of any atomic holdouts that refuse. And so here we are, trapped in an existential prison of deterrence.

Oppenheimer’s work gave birth to a world in which we’ve all raced to hoard world-ending weapons, with the fear of them sufficient to ensure they need never be used.

Indeed, the bomb colors every aspect of modern warfare, with great powers taking care — such as in Russia’s invasion of Ukraine, today — not to step over the delicate line that triggers an apocalyptic nuclear exchange.

A film by Christopher Nolan. In theaters 7 21 23. #Oppenheimer pic.twitter.com/cxya2WDvXO

In retrospect, maybe we were always destined to get to this point — and maybe it’s silly to look back and re-examine the people and events that brought us here. “Scientists aren’t responsible for the facts that are in nature,” Bird’s Oppenheimer notes at one point. “If anyone should have a sense of sin, it’s God. He put the facts there.”

All that said, one coda is worth pointing out, thanks to a recent study:

Which countries would survive nuclear war?

Given the way the stakes and the danger keep ratcheting up as Putin’s Russia grows more desperate to save face in Ukraine, a study in August came to the conclusion that two countries, above all others, would probably be the safest places in the world to be in the event of a nuclear attack.

They are Australia and Argentina. As for the reasons why, the scientists reasoned, “they already grew more resistant crops, such as wheat, in large quantities and also had low populations,” according to one news report.