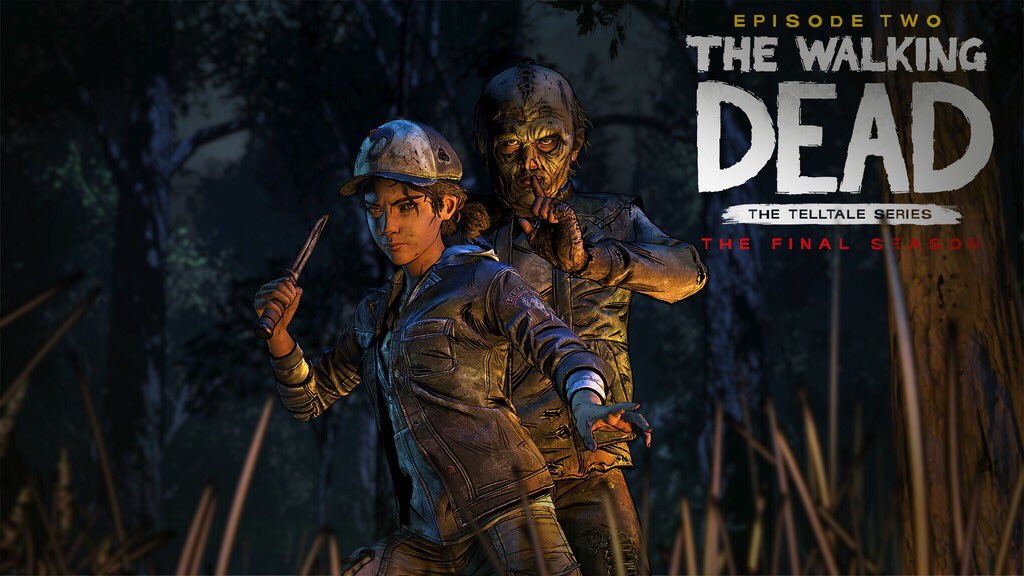 Weeks after Telltale Games announced it would be laying off a majority of its staff, another studio has revealed that it will be finishing the final season of Telltale’s The Walking Dead adventure game series. According to Variety, Robert Kirkman, creator of The Walking Dead, announced at New York Comic-Con this weekend that Skybound Games (a division of an entertainment company he founded) will develop and publish the season’s final episodes.

“We’ve successfully negotiated with Telltale Games for our company Skybound to come in and see Season 4 of the Telltale game to completion,” Kirkman revealed to an audience of fans at NYCC on Saturday night, putting concerns the season would die to rest. “We can’t lose Andrew Lincoln and Clementine in the same year.”

The story of Telltale Games’ untimely departure has been a tragic and frustrating one, as the company was in many ways responsible for an adventure game renaissance over the past decade. The Walking Dead was the developer’s biggest breakthrough hit, opening the door to several other major franchises, including Game of Thrones, Minecraft, Batman, and Guardians of the Galaxy. A Stranger Things game was in the works as well.

We’re SO happy to announce that we’ve reached a deal with @telltalegames that will allow Skybound to continue #TheWalkingDead: The Final Season! Let’s wrap up Clem’s story right! More details to come soon. pic.twitter.com/ShyREw65iq

The good news is that Skybound Games plans to bring on the development team from Telltale to finish the final two episodes of The Walking Dead: The Final Season, but Variety reports that nothing has been finalized. That said, it’s worth noting Skybound Games has never used in-house developers before.

The Walking Dead: The Final Season has temporarily been pulled from all major digital stores as Telltale works out the deal to move the game over to another studio, but you can still download the demo.