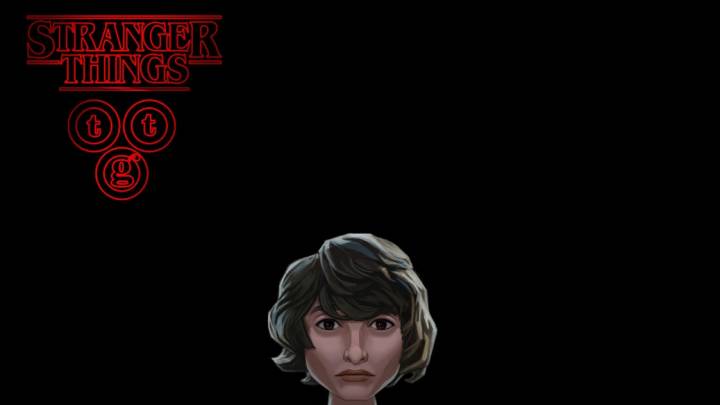 The video game industry was dealt a devastating blow last week as Telltale Games (The Walking Dead, Minecraft: Story Mode) confirmed that it was laying off about 90% of its workforce. Only 25 employees would remain, down from 400 a year ago. As such, those who remained would be responsible for, at the very least, completing and shipping the second episode of The Walking Dead: The Final Season, while other projects would be canceled.

One of those canceled projects was a Stranger Things adventure game that the studio was developing in partnership with Netflix, and while the game itself may never see the light of day, an anonymous user on Reddit shared footage of the game on Monday, giving us a glimpse of what could have been if Telltale had survived.

In addition to a gallery of concept art, the user shared five GIFs of the Stranger Things game in action in what looks to be a fairly complete stage. The game didn’t have a release date, but it certainly looks fully formed:

The good news is that Netflix hasn’t yet completely abandoned the idea of a Stranger Things game. In a statement mourning the loss of Telltale Games, the streaming service revealed that it is still exploring its options when it comes to bringing Hawkins, Indiana to life in game form. Here’s the full statement from Netflix:

We are saddened by news about Telltale Games. They developed many great games in the past and left an indelible mark in the industry. Minecraft: Story Mode is still moving forward as planned. We are in the process of evaluating other options for bringing the Stranger Things universe to life in an interactive medium.

As for what exactly Telltale Games will do with its skeleton crew until it shuts down, there have been countless rumors and reports floated since the news dropped, but it’s becoming increasingly clear that the end is nigh.