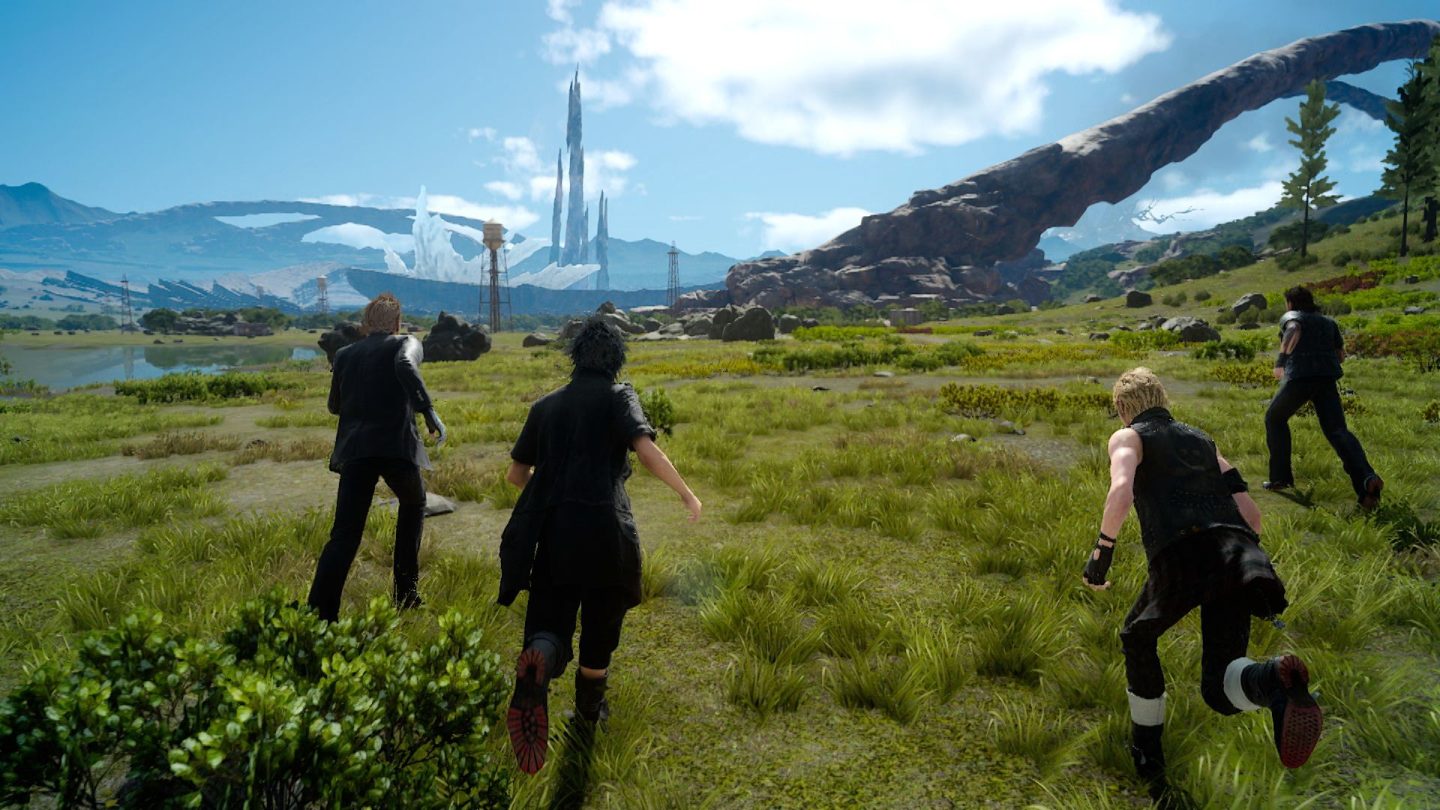 As of this week, fall has officially begun. That means a whole lot of things—changing colors, cooler temperatures, the weirdest presidential election of all time—but more importantly, it means that a truckload of video games are coming out.

And by truckload, I means dozens and dozens for each and every platform (save for the Wii U). But rather than list all of the titles, we’ve decided to round up the best of the best; the ones you really need to be looking out for this fall.

Below you’ll find all the most important video games launching this season: 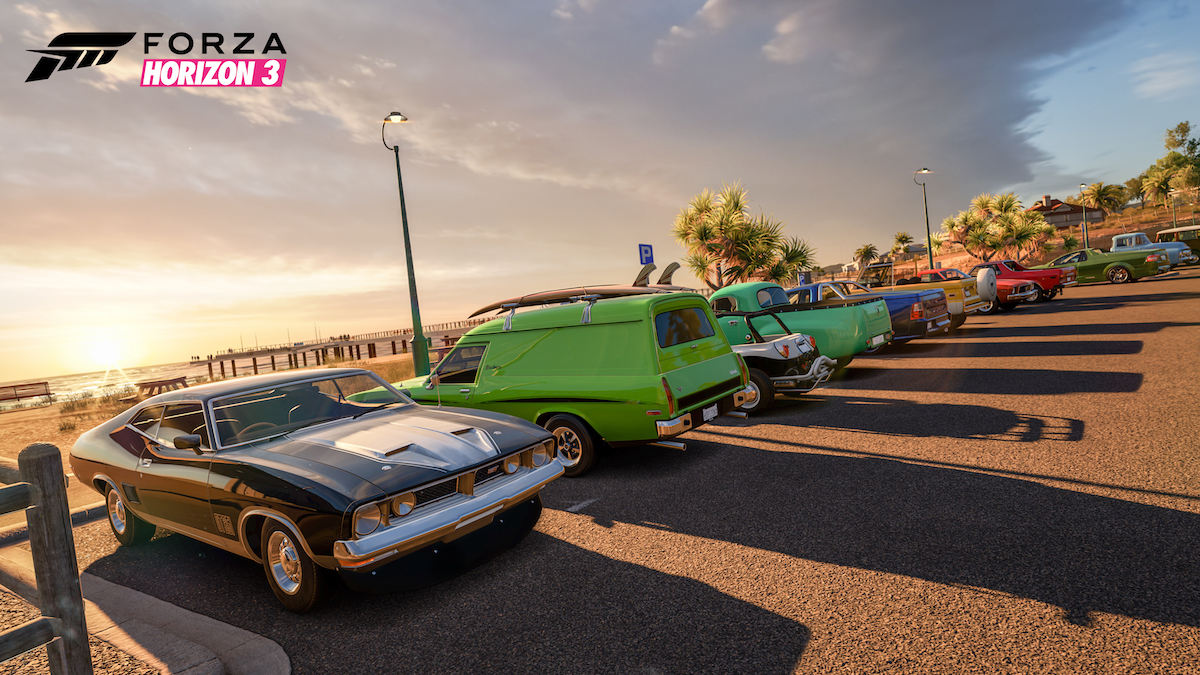 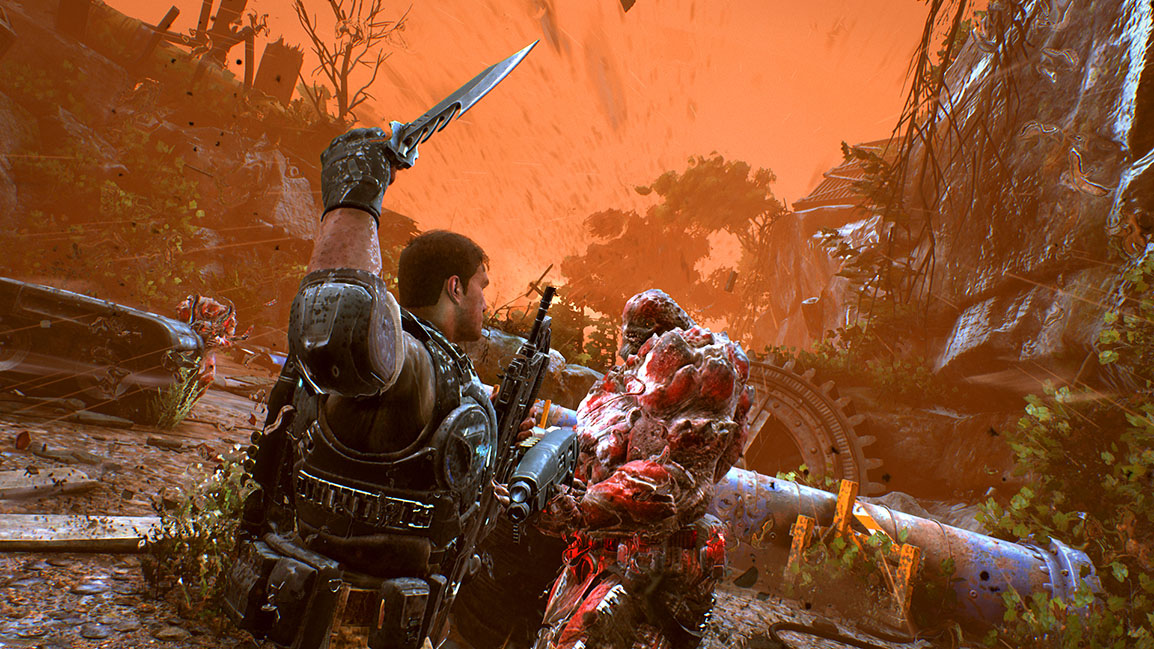 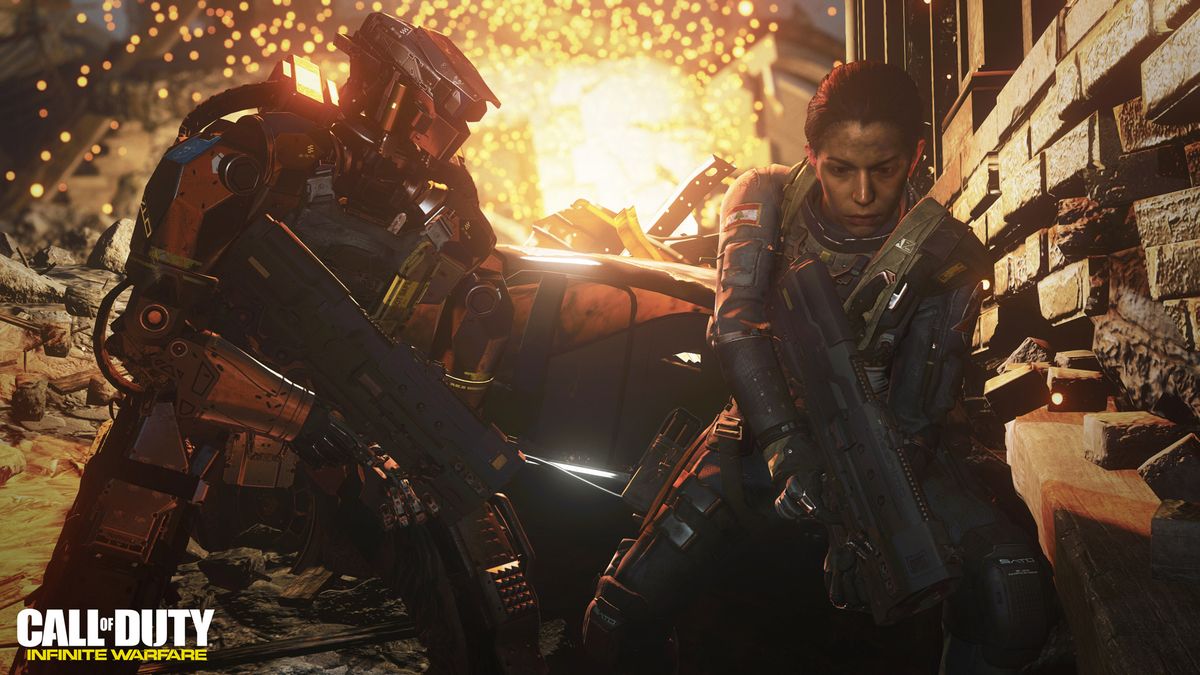 Although most of the September and October games are set in stone at this point, there are sure to be several delays and release date announcements between now and the end of the year. We’ll update and add to this list as we learn more.