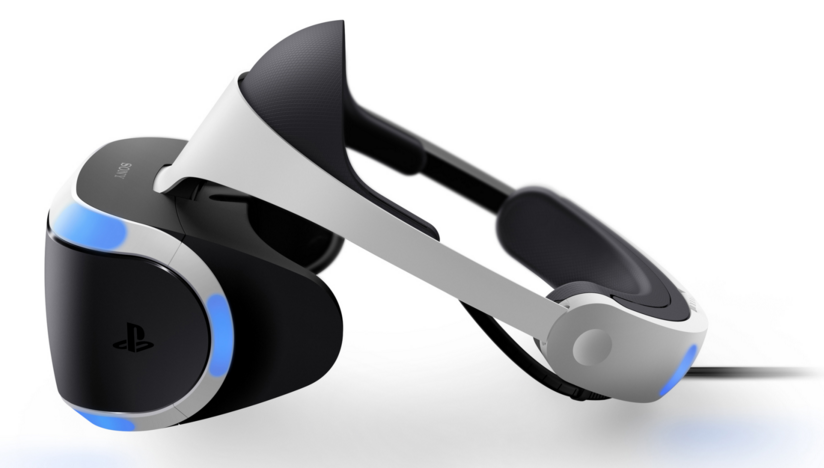 The dawn of VR gaming came and went without a great deal of fanfare. Sure, every technology blog on the internet is excitedly declaring virtual reality to be the next big thing, but the average consumer (or even the average gamer) simply doesn’t have the hardware to run a game in VR.

That’s where PlayStation VR is going to break boundaries this fall.

DON’T MISS: 24 hours with the HTC Vive was enough to turn me into a VR believer

Here are five fascinating games I had a chance to go hands on with this week:

EVE: Valkyrie is already available for Oculus Rift, will launch on HTC Vive before the end of the year and will also make its way to PlayStation VR in the fall. In other words, anyone with a VR headset can play Valkyrie, but it proves that a great experience can be universal across all VR platforms.

Although the PlayStation VR hardware doesn’t really stack up against the Rift or the Vive in terms of sheer power, the intense space battles of Valkyrie were silky smooth from the minute my ship took off. The graphics will take a hit when a game moves from the PC VR platforms to PS4, but the gameplay shouldn’t.

The original Rez was the first game I ever played on a Dreamcast. With its pounding beats and sharp visuals, it completely enveloped me for an entire afternoon. Over a decade later, I had a chance to play the VR sequel, which creator Tetsuya Mizuguchi says is how he envisioned the game in the first place.

Rather than aim at enemies with your controller, you simply gaze in their direction and lock on by holding the X button. You can play the entire game with a single button, yet it’s still one of the most immersive VR games I’ve played so far.

This is the kind of aural and visual experience that will convert countless skeptics to the VR side when PS VR launches this fall.

RIGS is a VR arena shooter in which you take control of a giant mech. Having spent several hours with relatively tame VR games and experiences this week, I was not prepared for RIGS. It’s fast, explosive and requires you to be quick on your (virtual) feet if you plan to survive for very long within the arena.

The mode playable in the demo was called Powerslam: a 3v3 match where each team tried to rack up enough kills to activate Overdrive on their mechs, at which point they could jump through a hoop at the top of the stage to score points.

I got crushed for the first half, but once I got my bearings and become more comfortable with the controls, I was able to take down a few AI opponents and tack on a couple of additional points for my team.

Now I want all my first-person shooters in VR.

If you prefer calmer, more thoughtful VR games, Wayward Sky might be up your alley. This point-and-click adventure game constantly switches players between first- and third-person views in order to solve puzzles in the environment.

When you’re moving the protagonist around the world, you’ll be looking down on her from above, aiming with the Move controller to direct her around. When you find an object to interact with, you’ll zoom down to her first-person perspective, giving you the ability to interact with objects directly.

Wayward Sky has a gorgeous art style, clever mechanics and, best of all, it won’t make you queasy (which the designer tells me was a huge focus).

If you’re looking for a full-length game in VR, Golem is a game to keep your eyes on. Developed by former employees from Bungie, Sucker Punch and other major studios, Golem is the story of a child too sick to leave bed who finds a way to inhabit the bodies of golems and embarks on adventures.

The demo was relatively short, but I had the chance to jump into a small golem that couldn’t have stood more than a few inches tall and an enormous stone golem that had to fight off other golems with a huge sword.

Golem is expected to drop around the launch of PS VR, and Creative Director Jaime Griesemer tells me that he expects the story to last around 6-7 hours for the average player.

Having spent over a dozen hours with HTC Vive over the past several days, I’d started to hit a wall. The launch lineup isn’t anything to write home about, but after spending just an evening with PS VR, I found five games I could see myself spending hours and hours with this fall.

PlayStation VR launches in October for $399.