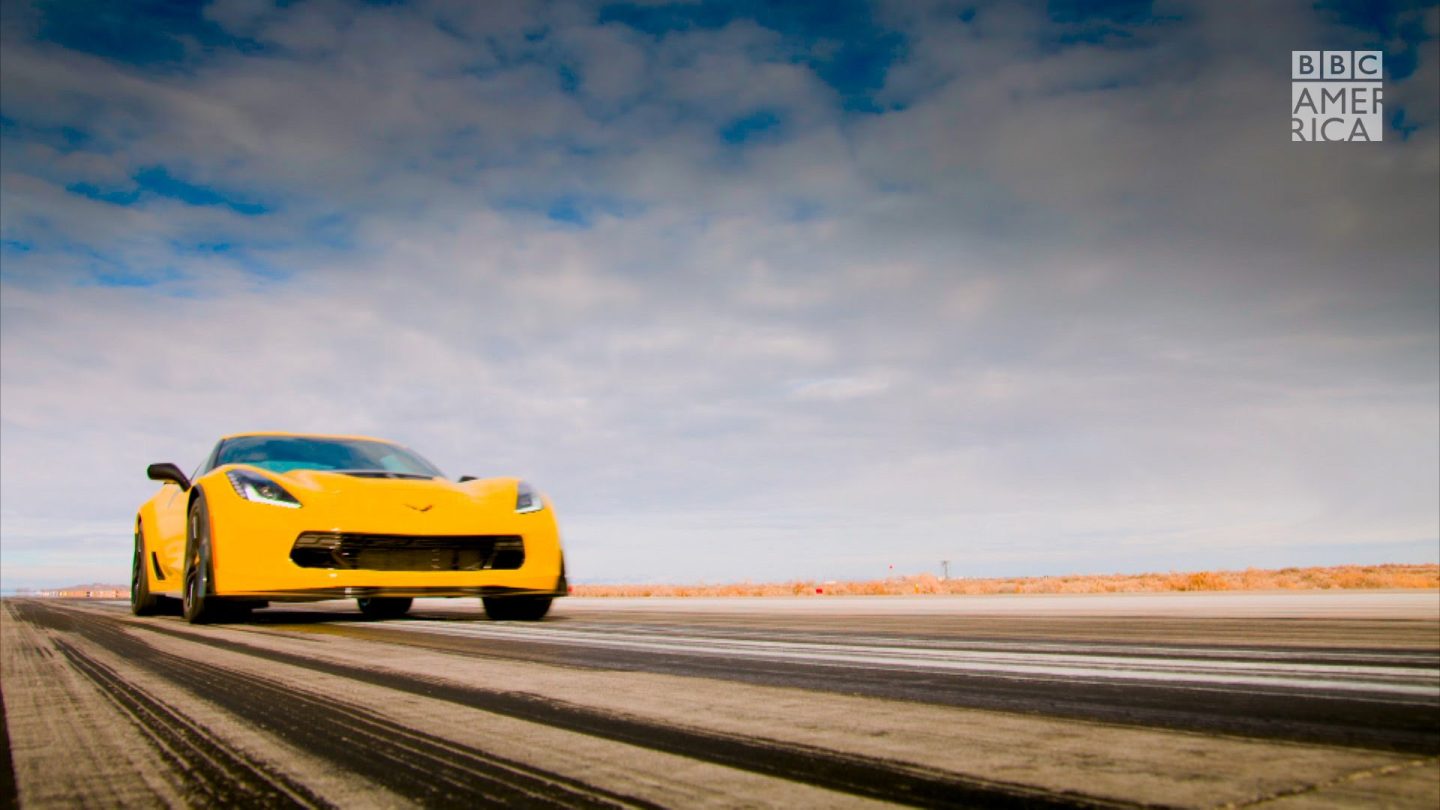 There was a great deal of controversy when Jeremy Clarkson was let go from his hosting gig on Top Gear. Fans of the show were upset, but despite the outpouring of support for the fired host, there was no way the BBC was going to let one of its most valuable properties vanish because of a personnel change.

So they decided to bring on Matt LeBlanc from Friends.

As the broadcaster announced back in February, LeBlanc will co-host the 23rd season of the show along with British presenter Chris Evans (not Captain America) and a bevy of other team members who all have ties to racing and driving.

Here’s the first trailer for the season, which debuts in May:

And if you thought an exciting trailer would be enough to tide fans over, you might want to take a look at the like-dislike ratio on the YouTube channel. At the time of writing, the video has garnered 959 views, 30 likes and 100 dislikes. Expect this trend to continue as fans happen across the trailer throughout the week.

Thankfully for fans of Jeremy Clarkson, Amazon’s own take on the Top Gear formula (which features Clarkson, Richard Hammond and James May) has already started filming, though it doesn’t have a name or release date yet.