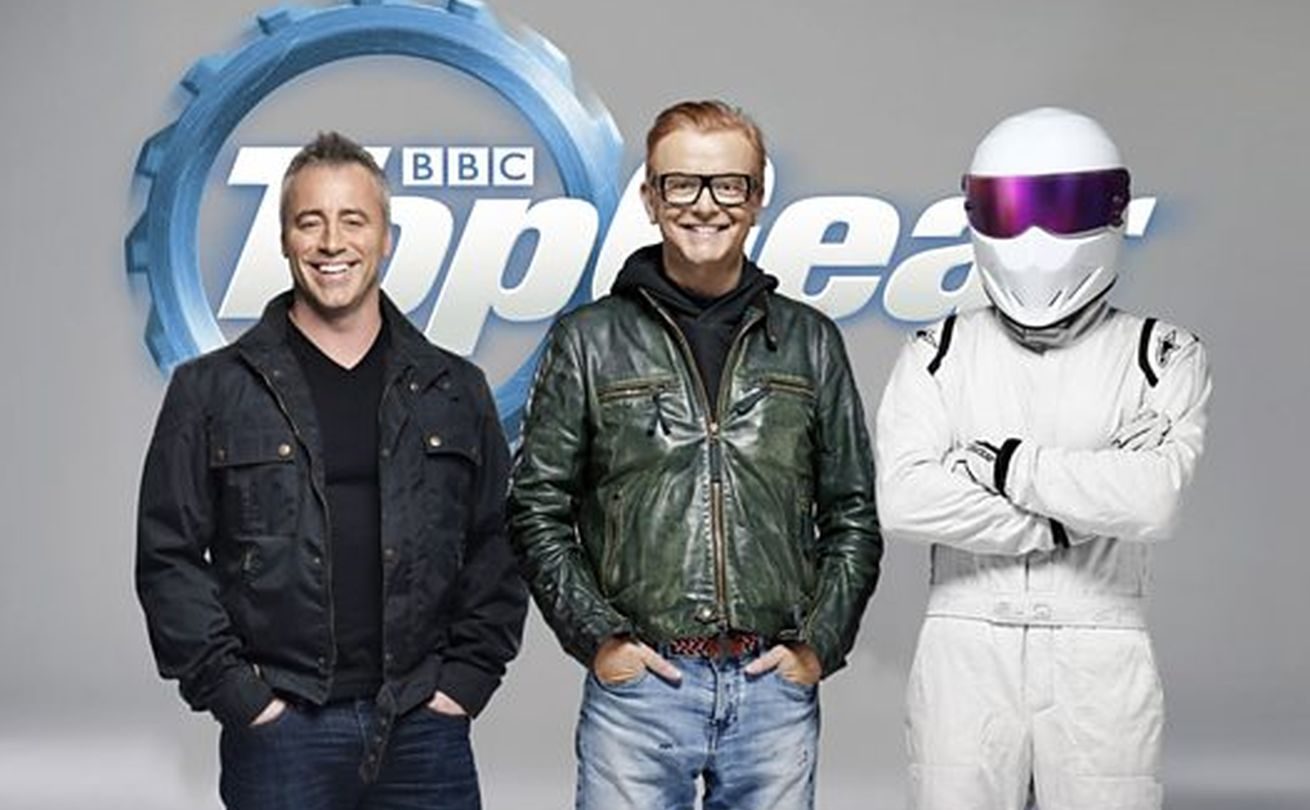 Regardless of any other movies or TV shows he appears in, actor Matt LeBlanc will forever be Joey Tribbiani to us. And the fact that LeBlanc turned Joey into such a lovable and memorable character on Friends should be enough to make you watch anything else the actor might appear in – and he wasn’t bad in Episodes either, which got him a Golden Globe in 2011.

So with all that in mind, we can’t help but be thrilled to hear that LeBlanc has been confirmed as the newest co-host of the hit show Top Gear.

As the BBC says, this is the first time in the shows’ history that a non-British actor will host the show. And it won’t be a completely new experience for Joey either, as he appeared on the show two times already as a guest.

Recently, LeBlanc also presented the Top Gear: The Races spin-off, showing some of the most memorable races in the previous 22 series.

“As a car nut and a massive fan of Top Gear, I’m honoured and excited to be a part of this iconic show’s new chapter,” the actor said about his new role. “What a thrill!

LeBlanc will be joined by other members “shortly” the BBC said, but it hasn’t yet announced any other hosts.

Suffice it to say that, with the addition of LeBlanc Top Gear will be an even more exciting show to watch, now that the famous Clarkson-Hammond-May trio who hosted the show until last year has moved to Amazon.

In the meantime, here’s a clip showing LeBlanc as a guest on Top Gear.