By Jacob Siegal
Updated 7 months ago 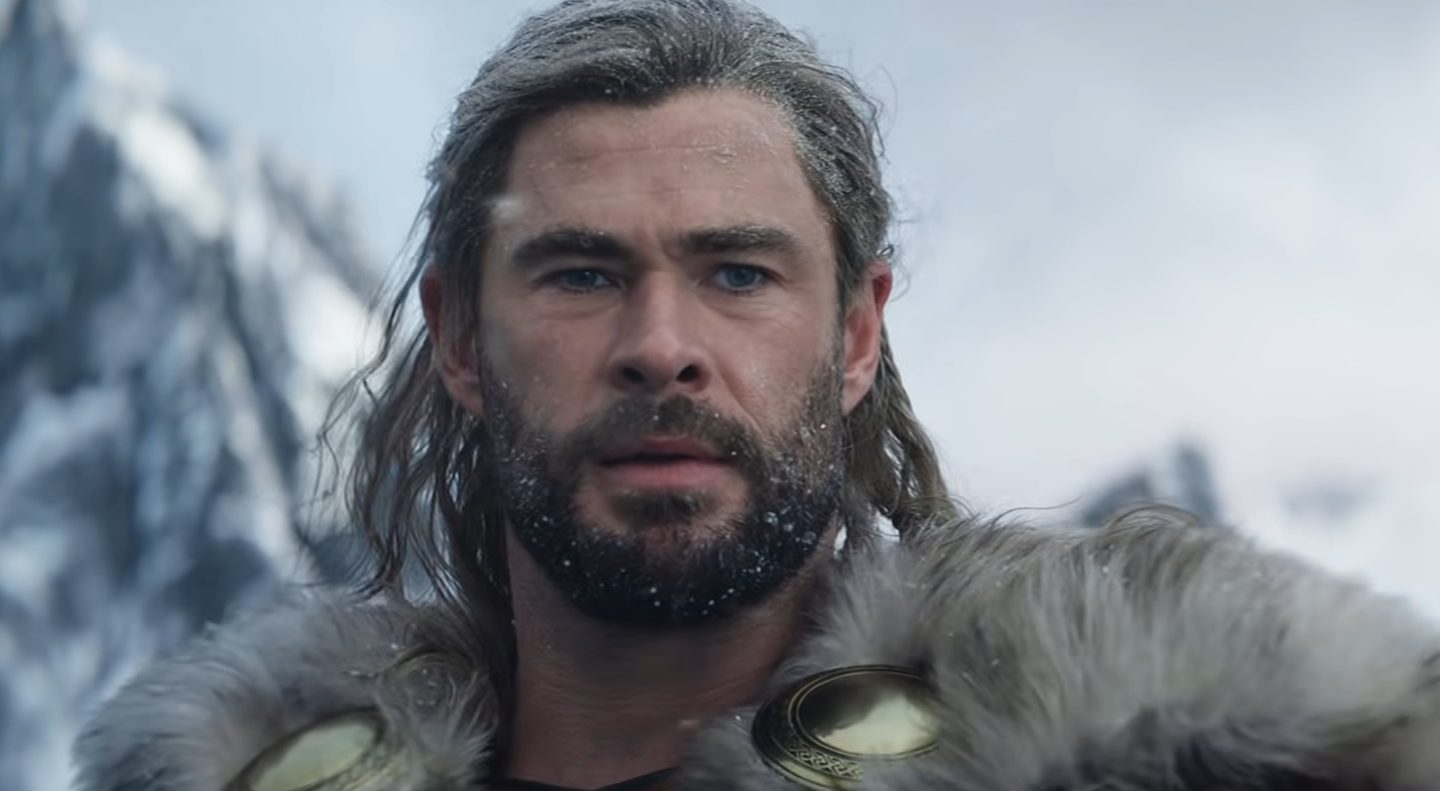 No Avenger has had a more impressive overhaul than Thor. The first two Thor movies are among the weakest in the Marvel Cinematic Universe. But once director Taika Waititi got his hands on the character, everything changed. Thor: Ragnarok is one of the highest-rated MCU movies to date, and managed to completely rework the Marvel character to better suit Chris Hewsworth’s strength as an actor. Five years later, Waititi and Hemsworth have teamed up once again for Thor: Love and Thunder, and you can read our review below.

In the closing moments of Avengers: Endgame, Thor joined the Guardians of the Galaxy as they departed Earth in the wake of Thanos’ defeat. Love and Thunder gets us up to speed on the team’s exploits since the finale. Thor has gotten back into godlike shape, but he’s still in the midst of a midlife crisis when we rejoin him and the Guardians.

After saving a wartorn planet, Thor and the Guardians decide to part ways. Star-Lord (Chris Pratt) leaves Thor with a parting message. He tells the Asgardian to find his reason to exist, as Peter Quill has with his own ragtag team of intergalactic warriors.

Thus begins Thor’s journey to find himself, which means reconnecting with his ex-girlfriend, battling a god-slaying villain, meeting his idol, and, of course, saving the universe.

The movie doesn’t take the time it should to fully reckon with her condition, and that makes it difficult to revel in her superpowered glow-up. Much like Elizabeth Olsen in Doctor Strange and the Multiverse of Madness, Portman is clearly having a blast in her most interesting MCU role to date. It just doesn’t quite do her justice.

Love and Thunder also does an impressively economical job setting up Gorr the God Butcher (Christian Bale) as a sympathetic villain. Long ago, he sought the help of the god his people worshipped to save his daughter. The god refused and then attempted to kill Gorr, but the Necrosword chose Gorr to wield it in his dying moments. Gorr was able to kill his god. He then embarked on a quest of his own to kill every god in the universe.

And honestly, it’s hard to blame him. Virtually every god that we meet throughout Love and Thunder is a buffoon, a dick, or both. There was an opportunity to explore a very interesting dynamic between Thor and Gorr, but, once again, there isn’t enough time.

Thor: Love and Thunder is one of the more entertaining entries of Phase 4 to date, with some of the best fight scenes of any Marvel movie. There are set pieces that will have you on the edge of your seat. But the plot and the character development can’t measure up to the action this time around. Just as the MCU seems to be stuck in neutral as we wait for the next big bad, Thor fails to ride the momentum of his previous appearances.

You can read some Thor: Love and Thunder spoilers here if you are looking for those!